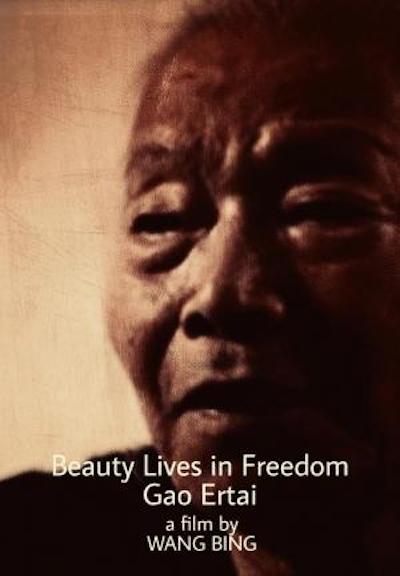 Gao Ertai, born 1931 is an artist, teacher, activist and philosopher who was imprisoned in the 1950s in a Chinese labor camp. This documentary chronicles his lifelong pursuit of freedom.

Beauty Lives in Freedom, following a week-long tour of his works in the United States. The film chronicles the Chinese artist, philosopher, and activist Gao Ertai’s lifelong pursuit of freedom. Gao was sent to a labor camp for re-education in the 1950s while a teacher in the western province of Gansu, and later became a political detainee in Sichuan following the June Fourth Tiananmen Incident. He successfully escaped to Hong Kong with his wife Pu Xiaoyu in 1992. The 80-year-old Gao and his wife currently live in Las Vegas. 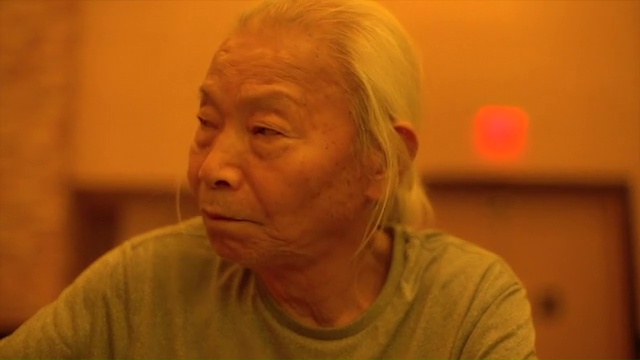 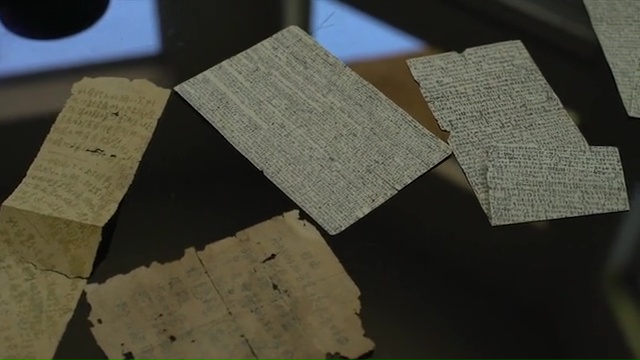 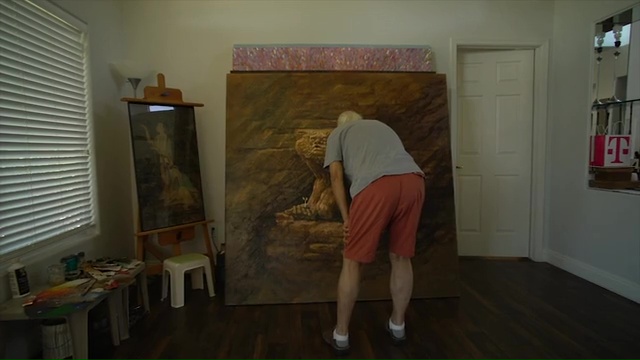