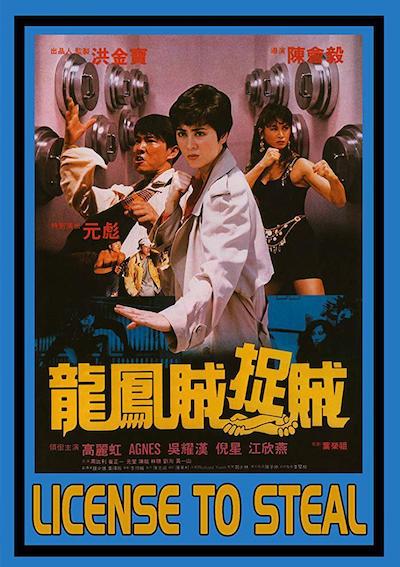 Godenzi plays an acrobatic thief who, after taking part in an elaborate burglary, is double-crossed by her partner (Aurelio) and is captured by the police. On her release from prison, Godenzi discovers that her betrayer is now a highly influential criminal in the area and commands a posse of hired thugs. With a new partner by her side, Godenzi looks to avenge her imprisonment and steal the valuables her former partner had double-crossed her for. 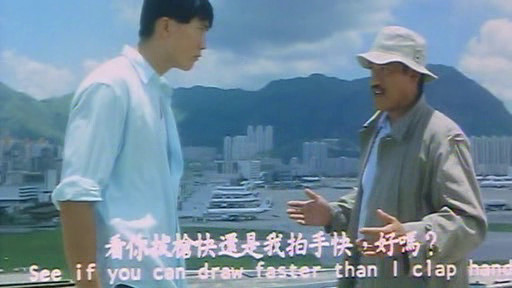 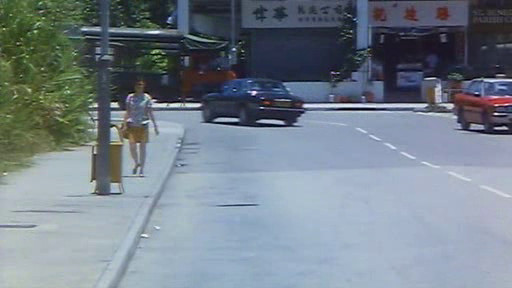 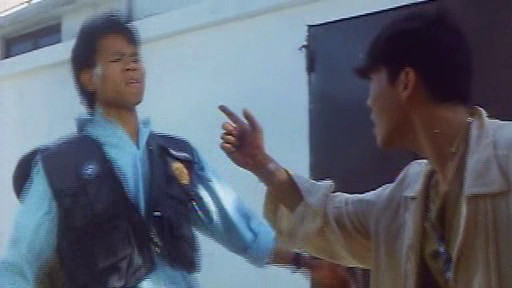