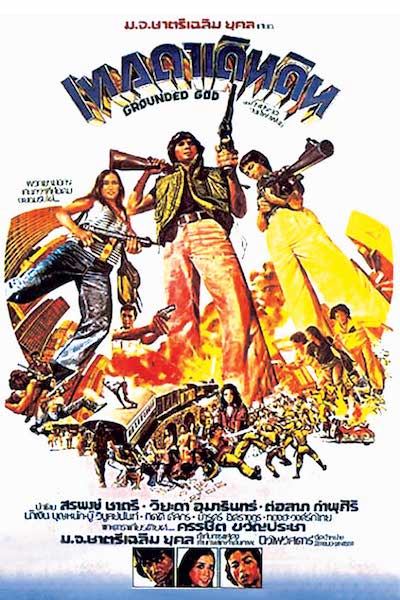 Toi, a drug trafficker, is being chased by the police, as he meets on the run Phol and Nong. The three become a team of robbers, who robs and kills whenever and wherever they wish. Someone names them “The Earth Angels” team. They go down south, recruit a couple more guys and rob a bank. One night while the team happily celebrates their band’s job, the police force raids their place and kills them all one by one. They are not really “Angel” after all. 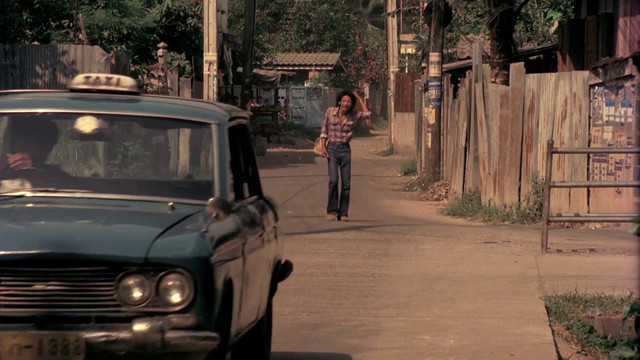 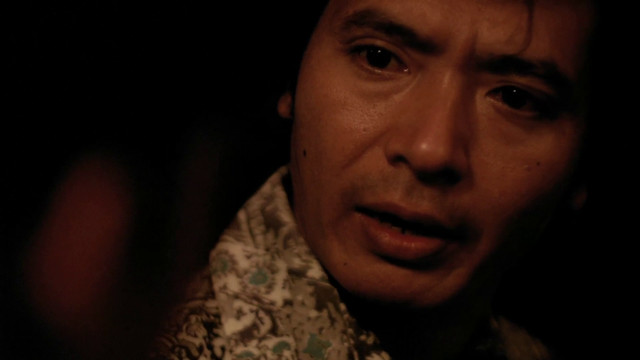 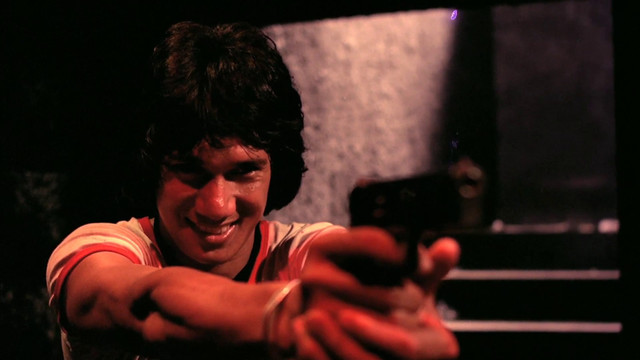 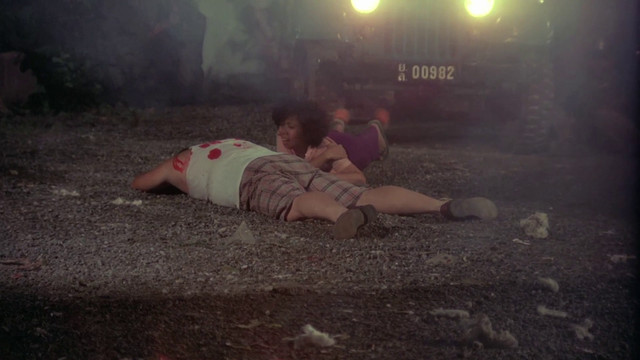