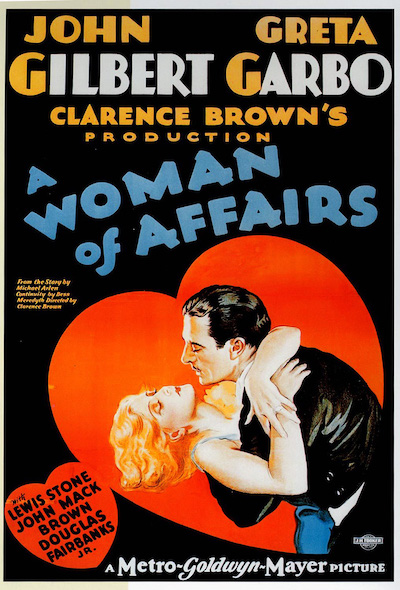 Synopsis:
Greta Garbo is the misunderstood heroine of this silent classic based on the controversial novel THE GREEN HAT by Michael Arlen. Diana Merrick is a free-spirited and wealthy socialite who loses Neville (John Gilbert), her one true love, because of the disapproval of his stubborn father (Hobart Bosworth). Heartbroken, Diana reluctantly weds David (John Mack Brown), a longtime admirer and best friend of her brother, Jeffry (Douglas Fairbanks Jr.).
However, Diana’s reputation and honor are questioned when her unhappy husband takes his own life. Although Diana honorably hides the shameful cause of her husband’s death, she is cast out of high-society London and deemed the unofficial cause of his suicide. Determined to live up to her unseemly reputation, Diana begins a series of meaningless affairs with men across the globe in an “orgy of amorous adventures.” After seven years of globetrotting with wealthy princes and foreign dandies, Diana returns to London and is reunited with Neville in a heartfelt and ultimately tragic reunion.
This silent masterpiece features an all-star cast, including Douglas Fairbanks Jr., who delivers a strong performance as Diana’s tormented and alcoholic brother. Greta Garbo is a luminous onscreen presence, a striking and statuesque figure. 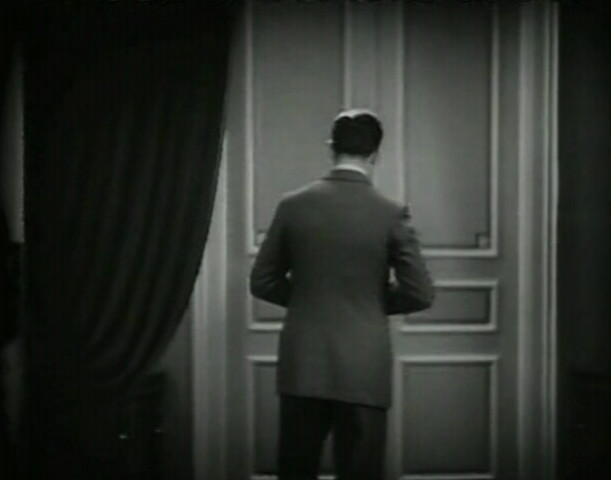 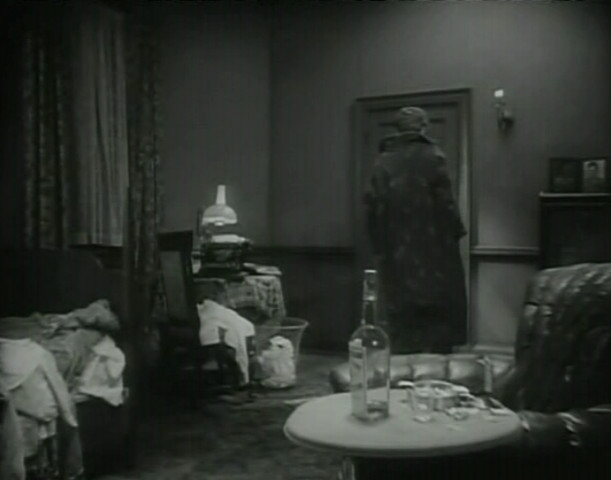 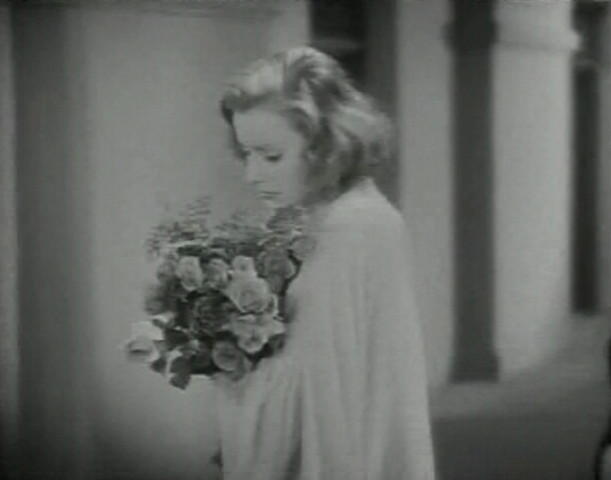