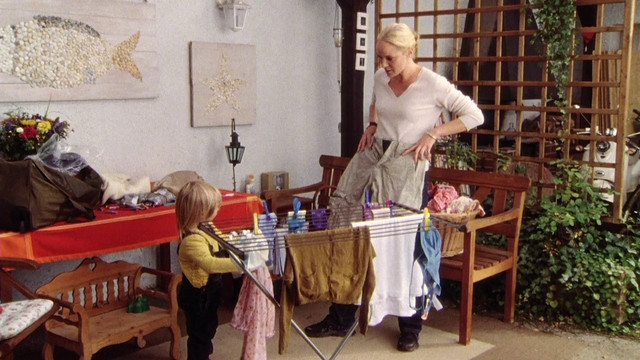 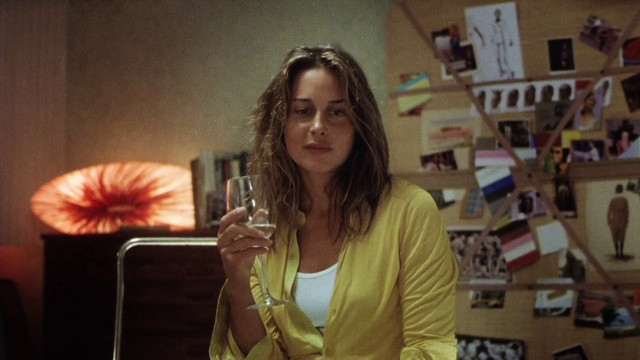 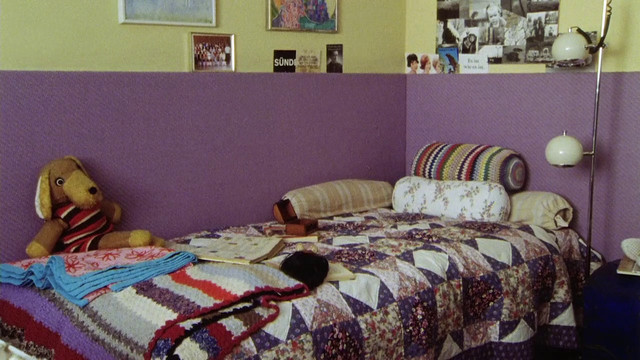 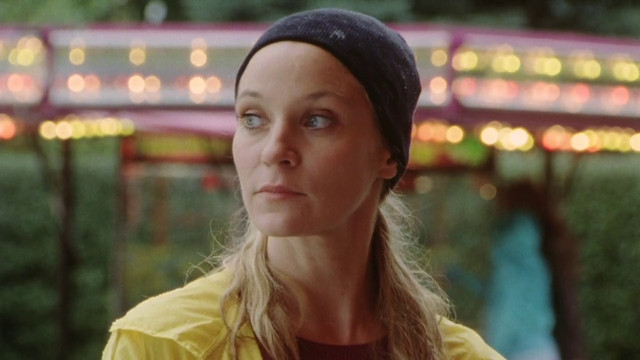 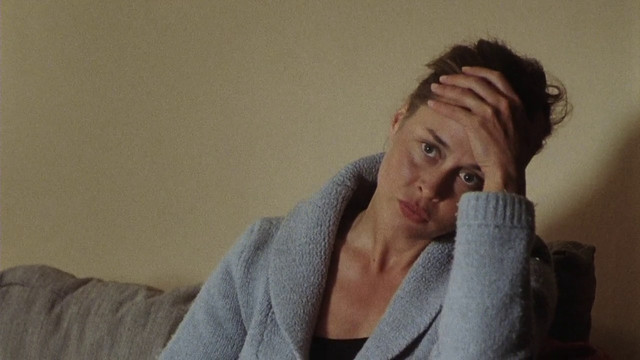 Daniel Sandu – One Step Behind the Seraphim (2017)