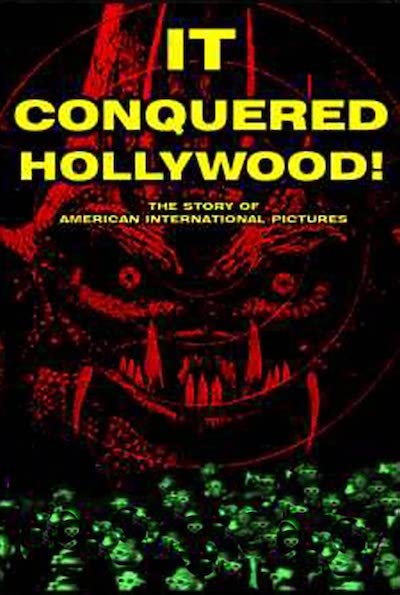 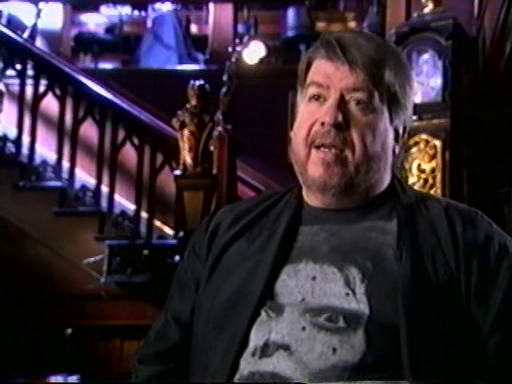 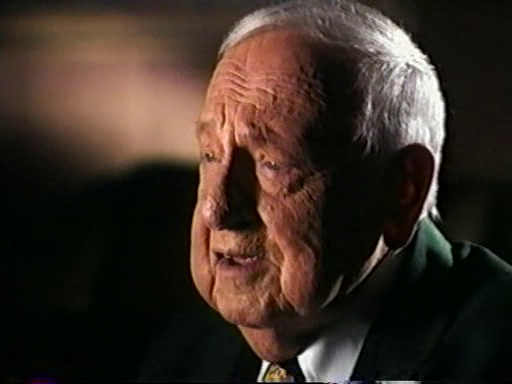 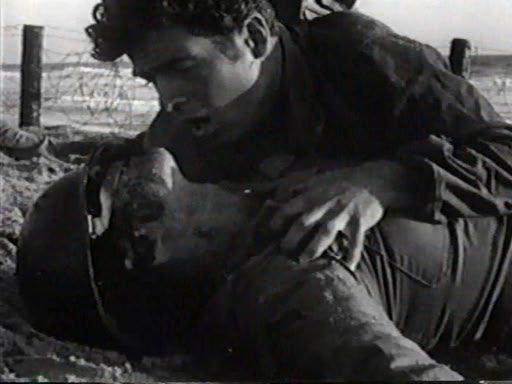 George Archainbaud – Some Like It Hot AKA Rhythm Romance (1939)