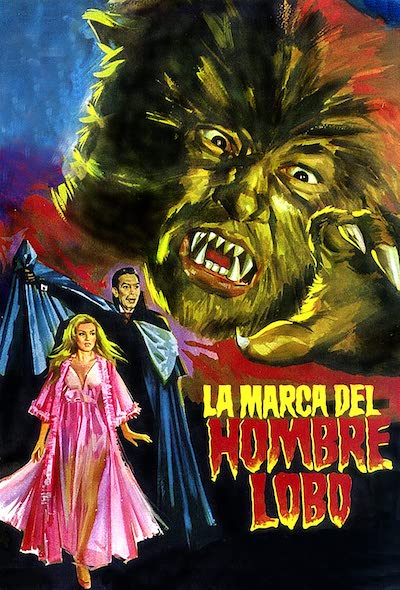 Despite the title, there ain’t no Victor Von Frankenstein nor his patchwork of a monster in this film! A man suffers from the curse of lyncanthropy and seeks out the aid of a German doctor and his wife who are experts in the occult. Unknowingly, the cursed man has summoned two vampires instead, who have plans of their own for the werewolf.