Ferdinand Khittl was born on the 20th of January, 1924, in Frantikovy Lázně, Czechoslovakia. As a ship’s boy he signed on for a training vessel and for six years until 1945 he was a sailor with the merchant marine. After his release from two years as a POW in Italy he tried his hand at various professions (labourer, bricklayer, poultry-breeder, barman and baker) and first came in contact with the film business in 1951, when a friendship with a cinema owner led to a job as the representative of a film rental agency. Between 1952 and 1955 he worked as a trainee in Robert Sandner’s Olympia-Film company and became a cutter for Luis Trenker. From 1955 on, he directed cultural, documentary and industrial films, most of which, from 1958, were produced by the Gesellschaft für Bildende Filme (Educational Film Company) (GBF) and won many prizes. On the 28th of February, 1962, during a press conference at the Oberhausen International Short Film Festival, Khittl read out the “Oberhausen Manifesto,” which marked the beginning of the New German Cinema. Die Parallelstrasse (The Parallel Street) remained Khittl’s only full-length narrative feature film. At the end of the 1960s he founded his own production company, but his own first film for it, Die Vergangenheit der Zukunft ist heute (The Past of the Future Is Now), an assignment for Bayer, was never distributed. In 1968, as head of a preparatory group responsible for audio-visual media, he worked out a concept for the organising committee of the 1972 Munich Olympic Games, which was, however, not accepted: 90 famous directors would each make a five-minute film about the Munich Olympics, of which the best would be put together for an entire evening’s entertainment. According to the magazine “Der Spiegel” (23rd of August, 1971) Khittl wanted to engage Heinz Rühmann to play a janitor who would act as commentator of the Olympics. Following a trip to Asia, Khittl became seriously and protractedly ill, leading to his death on the 28th of February, 1976, in a Munich hospital. (Stefan Drösslerl) 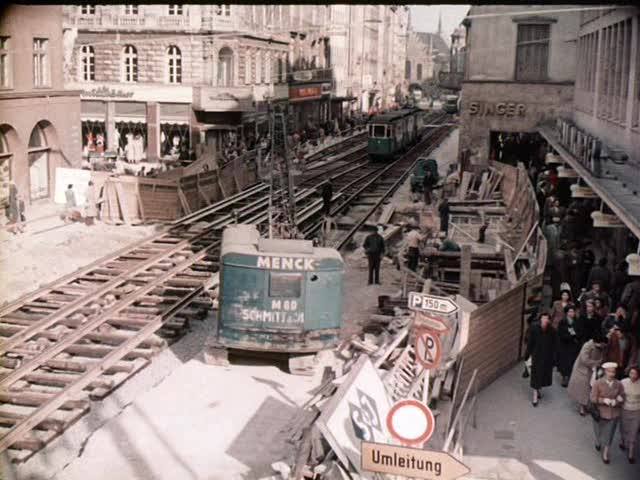 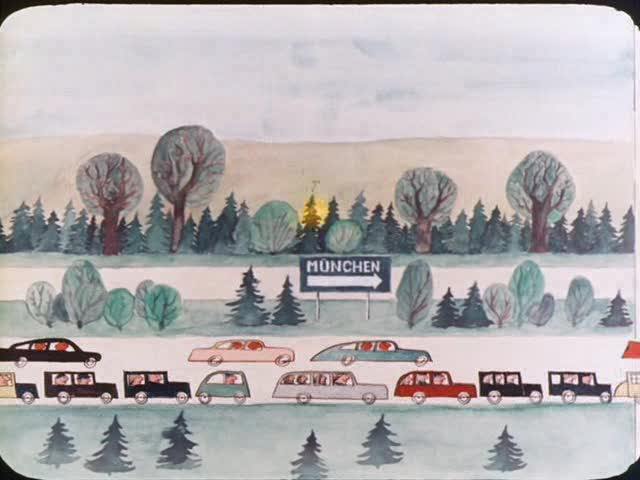 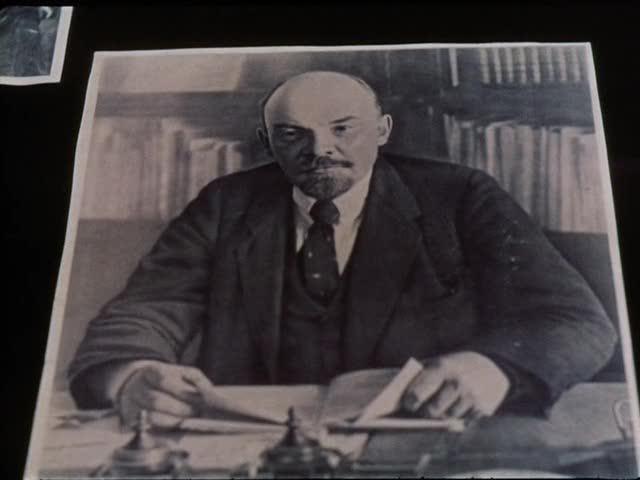