Two teenage lovers are caught up in the thrill of forbidden love in this tragic romantic drama. Pierre (Jean-Pierre Andre) is a 16-year-old French lad who loves 14-year-old Djemila (Nadja Reski), the offspring of Algerian immigrants. Pierre’s father is an Algerian war veteran who tolerates living with the immigrants at the low-income housing project as long as the two factions are separated. Djemila’s older brother carries bitter hatred for the French over their invasion of Algeria. Both young lovers fall victim to the intolerance of their families when their relatives discover that the two are engaged in a passionate love affair. © Dan Pavlides, Rovi 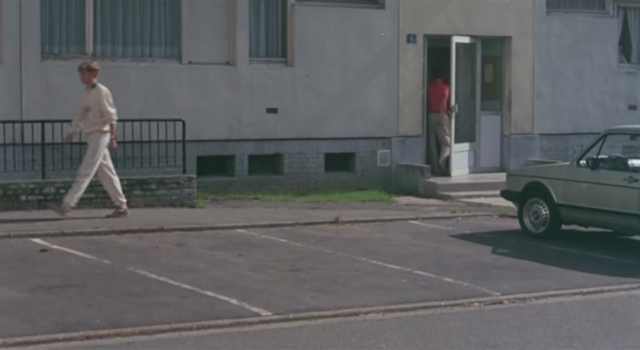 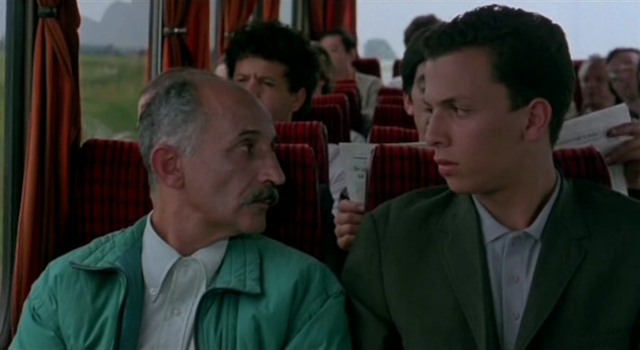 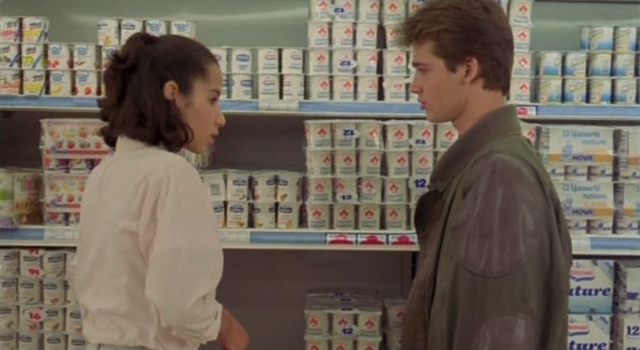