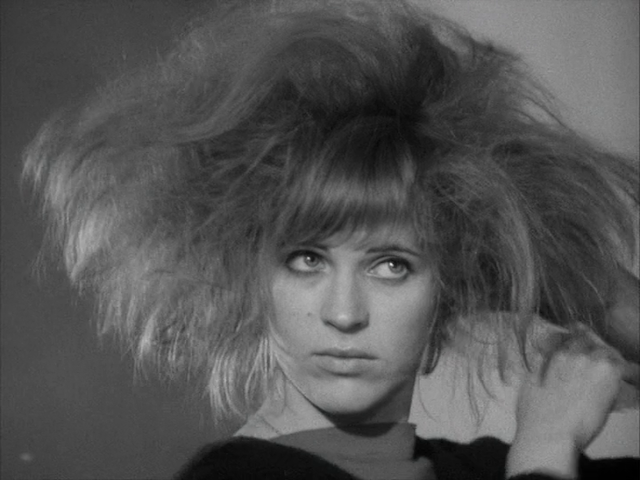 For the first two years of his directing career for Monitor, Ken Russell had exclusively worked with shorter items of typically 10-15 minutes in length. By 1962, his reputation was such that Monitor’s head Huw Wheldon was prepared to entrust him with a full-length programme. Elgar, broadcast on November 11, was the best known, but a few months earlier Russell made Pop Goes The Easel, a 44-minute set of variations on a theme of Pop Art.
The film was nominally a portrait of Peter Blake, Peter Phillips, Derek Boshier and Pauline Boty, who had all achieved substantial reputations in the art world despite still being in their twenties (Blake was the oldest at 29). But Russell’s approach was far more visual and musical than verbal: although brief snippets of the artists’ opinions are conveyed on the soundtrack, they’re a relatively minor part of the overall texture, which seeks to hurl the viewer into their universe (much of it is shot in their own self-decorated flats) and drink deep from the wellspring of their influences.
As one would expect from the finished artworks, these were drawn from the contemporary world around them, and Russell duly constructs an elaborate, rapidly-cut rhythmic kaleidoscope of images of film and pop stars (Brigitte Bardot, Buddy Holly), fashion magazines, fast cars, politicians, the space race, guns, girls, American culture in general, and anything else that could be made to convey a similarly vitality. Jean-Luc Godard had been attempting similar film-collages in France, though Russell had arguably gone further by 1962.
He thinks nothing of cutting to a nightmare sequence featuring Boty pursued by a sinister wheelchair-bound villain down endless circling corridors (anticipating similar scenes in Bela Bartok two years later), or a dynamically shot and edited wrestling match enjoyed by all four artists, which in retrospect looks like a dry run for the equivalent scene in Women in Love (1969). It also marks the first appearance of a pinball machine in Russell’s work, which would become an iconic object in Tommy (1975).
If Pop Goes the Easel looks dated to present-day eyes, that’s both understandable and unavoidable, but in 1962 it was as cutting-edge in both content and form as anything the BBC had ever considered for broadcast on what was then its sole television channel. Accordingly, it was greeted with widespread controversy, something else that would become a familiar Russell trademark over the following years. 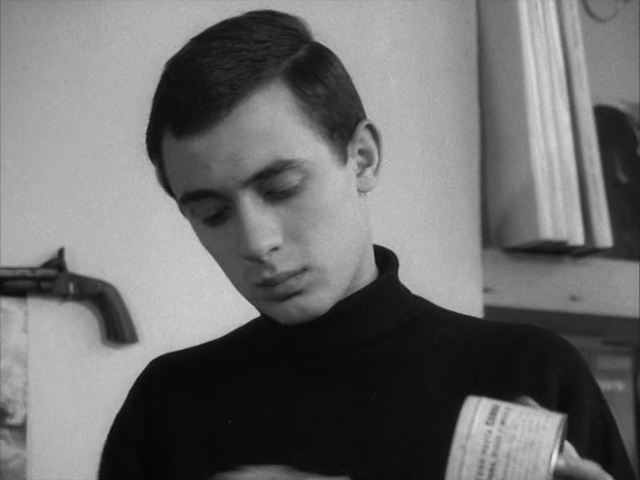 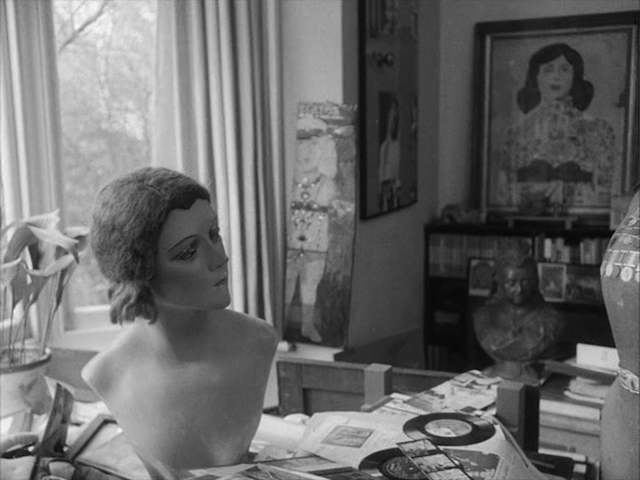 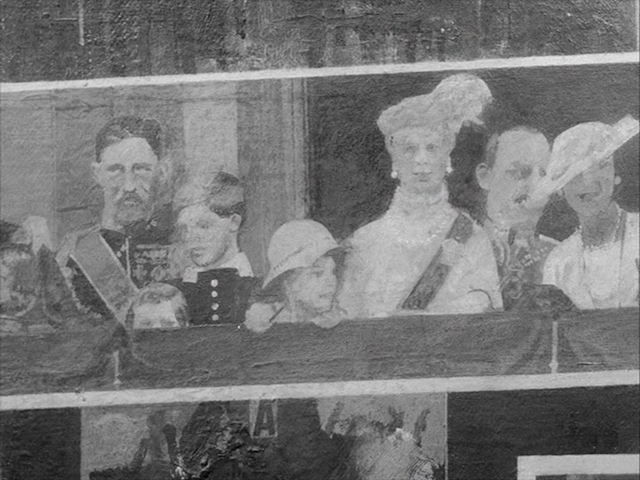