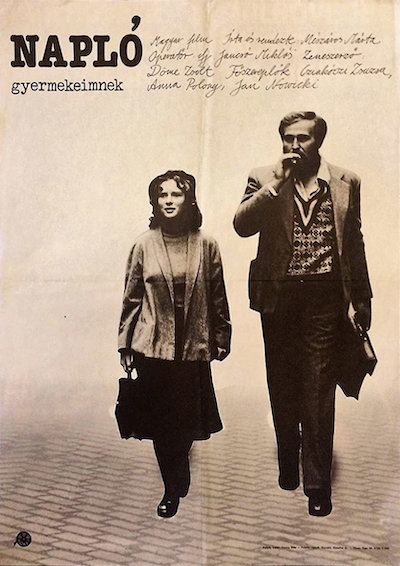 Quote:
Fourteen year old Juli returns with her adopted grandfather and grandmother to Budapest in 1947 having spent the war in Moscow, as communists escaping the Nazi regime. They return to find the country in an effective puppet dictatorship and under extreme Stalinist rule. They are billeted with Magda, a self-styled ‘aunt’ who is also a high ranking official in the state police, though was once a radical revolutionary. Juli immediately distrusts her and rebels at every opportunity, but she befriends Janos, another old time radical who has escaped before and who is always under threat of arrest.

The film was rejected by Communist censors for over a decade, doubly censored, one might say, by ideological repression and the director’s own internal struggle with the powerful personal and political material that is its subject. 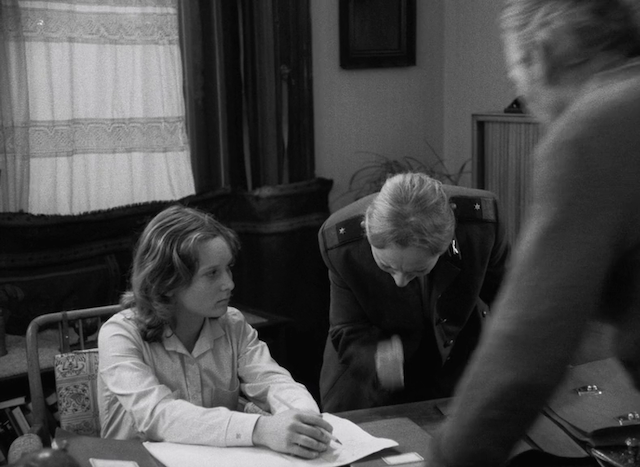 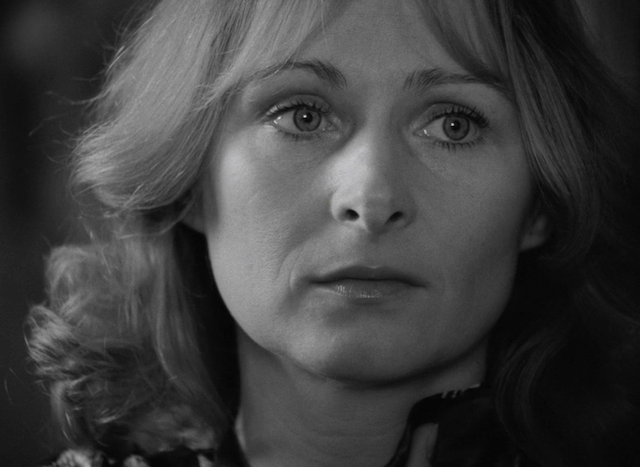 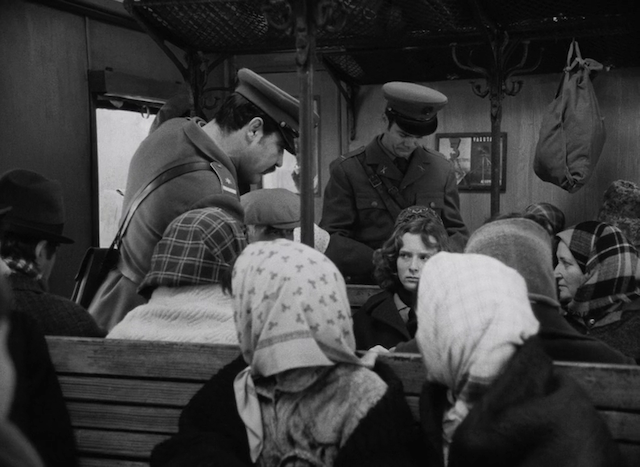