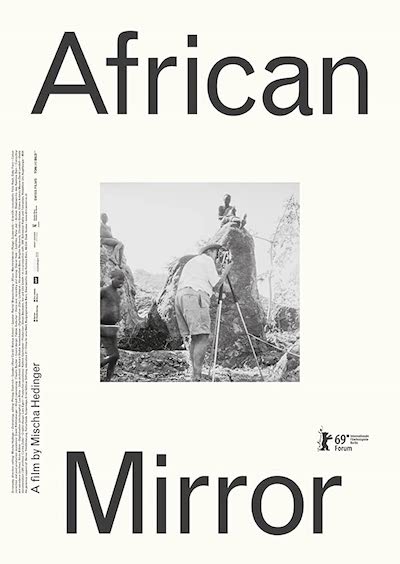 Comprised entirely of archive material, drawing on a rich seam of documents to reveal how Swiss filmmaker and travel writer René Gardi left his mark on how a whole generation viewed Africa from the 1950s onward.

Director’s Statement
Over the course of prolonged stays in West Africa, I became aware of my own personal entanglement in prejudices and clichéd images regarding Africa. Among other visits, I spent seven months in Burkina Faso, where I realised image films for an NGO. Assuming the role of the white filmmaker in a country whose history and culture I was only superficially familiar with frequently made me feel uneasy. I became sensitised to images of Africa and their communication through media.I recalled the presence of René Gardi’s Africa books in my parental home during my childhood. For decades, Swiss traveller and author René Gardi (1909-2000) explained the African continent and its inhabitants to us. In countless books, television and radio programmes and films, he waxed poetic about the beautiful naked savages and the pre-modern era in which they supposedly lived. Gardi’s tales were met with great interest far beyond the borders of the German-speaking countries. His books were translated into dozens of languages, and his films were shown on television in Japan and Great Britain. For his documentary film MANDARA , which screened in the competition section of the Berlin International Film Festival in 1960, Gardi received a Special Mention.Then I learned of the existence of René Gardi’s artistic estate, which had yet to be assessed in earnest to any extent: an archive featuring diaries, letters, newspaper articles, rolls of film, reels of audio recordings and over 30,000 photographs, the majority of which had never been published. We were able to acquire the entire estate and hand it over to the State Archive of Bern. As such, I had unimpeded access to the archive and thus began my research.Gardi’s Africa was subjective and constructed. The scenes in his films were often meticulously staged, in order to eliminate any traces of “modernity”. Life in the big cities was deliberately ignored. This view of Africa says a lot about Europe. It speaks to the existence of a yearning for bygone simple, pastoral times far removed from any hint of industrialisation. At the same time, it testifies to a desire to break out of conservative societies and find another form of freedom. The freedom of white people was based on the enslavement of black people. As soon as the African states became independent, that is, as soon as their inhabitants gained their own freedom, whites in Africa no longer felt free. 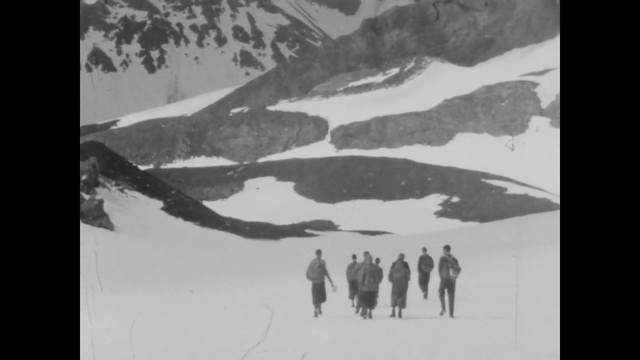 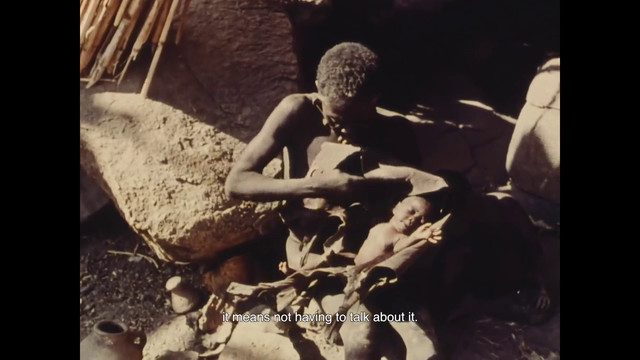 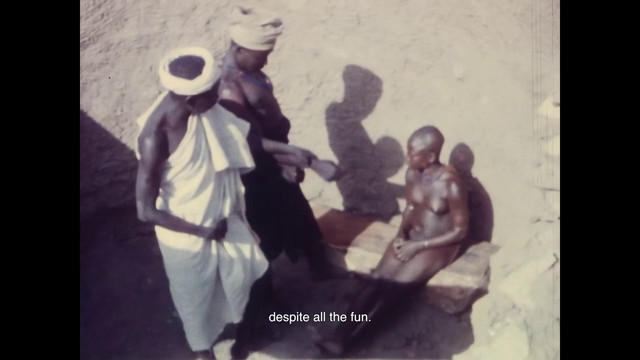 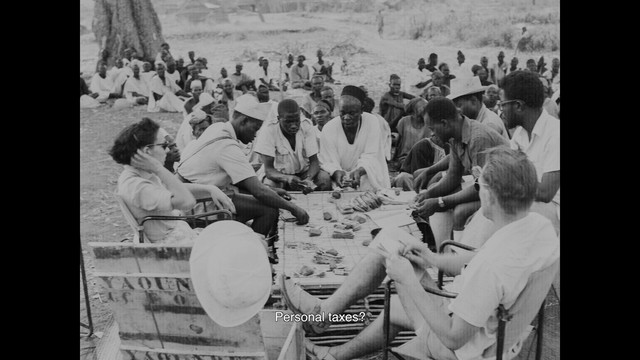