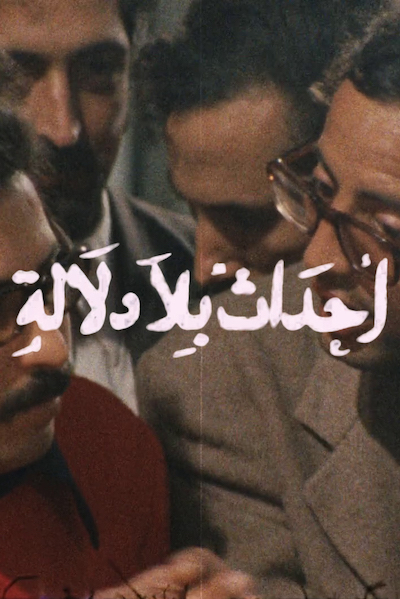 Morocco’s government banned the film after its first and only screening in Paris, saying it was inappropriate for the Moroccan audience. 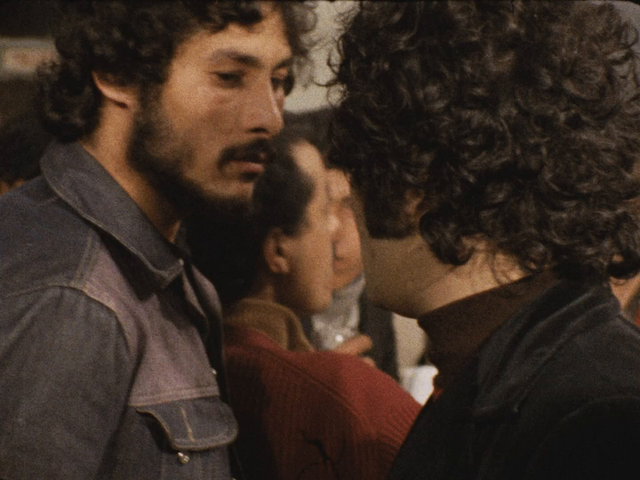 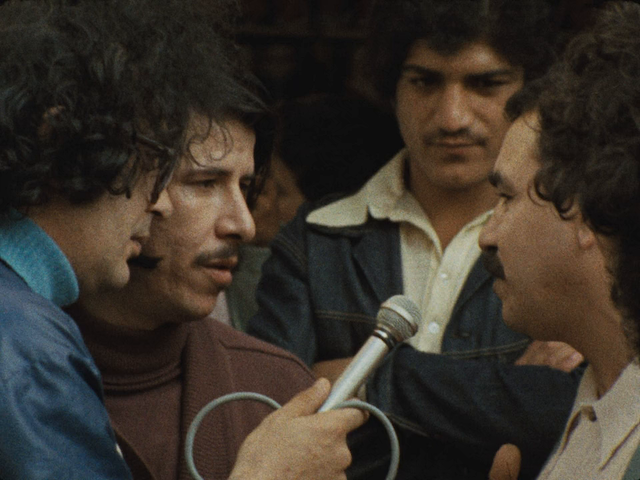 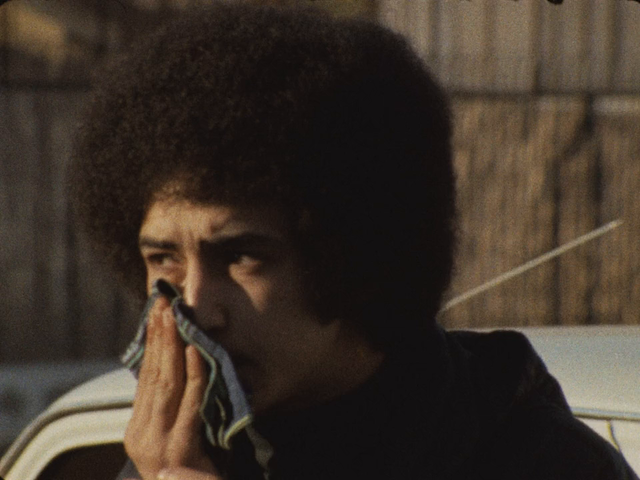