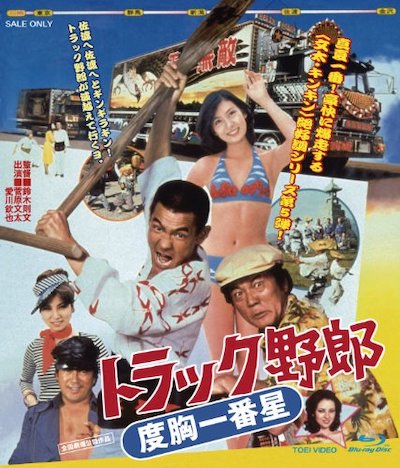 A truck driver in Yamagata prefecture finds himself stuck on the road due to a police speeding checkpoint. The trucker decides to use the road shoulder instead. Wen stopped they explain to the police that they have an emergency and are in a rush. Then a police cruiser with two policewomen again catches them. Apparently, this time it is for the crime of having been in a woman’s public bath.

Jean Negulesco – How to Marry a Millionaire (1953)