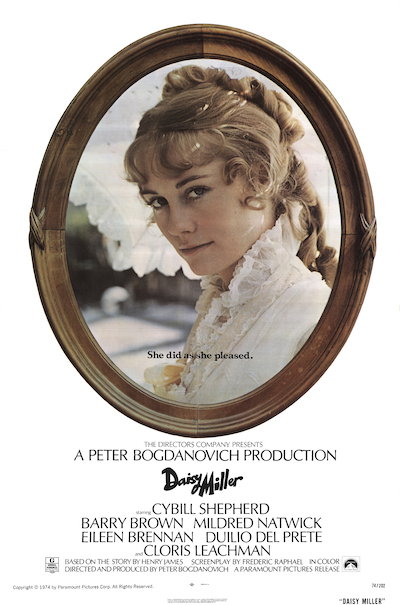 It’s the late nineteenth century. Annie Miller, more regularly referred to as Daisy, of Schenectady, New York, is on a grand tour of Europe with her mother, Mrs. Ezra Miller, her precocious adolescent brother, Randolph Miller, and their manservant, Eugenio. It is at their stop in Vevey, Switzerland that Daisy meets Frederick Winterbourne, an American expat studying in Geneva. Frederick has mixed emotions about Daisy. On the one hand, he is captivated by her beauty. On the other, he believes her to be uneducated and improper in her modern American attitude and behavior, she basically doing whatever she wants regardless of the possible perception of impropriety by those in Frederick’s social circle. That latter view is shared by Frederick’s aunt, Mrs. Costello, with who he is traveling. Conversely, Daisy finds Frederick to be stiff. Regardless, Daisy does allow Frederick to spend time with her as they move from Vevey to Rome, Italy in their individual parallel travels. Through this time, Frederick becomes more torn about Daisy, especially as she is not averse to flirting with Mr. Giovanelli, who she meets in Rome, she preferring to walk on the arms of both Giovanelli and Frederick at the same time in public. That torn feeling is exacerbated by the talk of others, especially judgmental Mrs. Walker who is not averse to using her social standing to exert her will on others. That mixed feeling is also in that Frederick is unaware if Daisy’s behavior is truly and knowingly improper and hurtful to those around her, or if she is only an innocent in her joie de vivre. He may ultimately get his answer, but by that time it may be too late for him to express his true feelings for her in return. 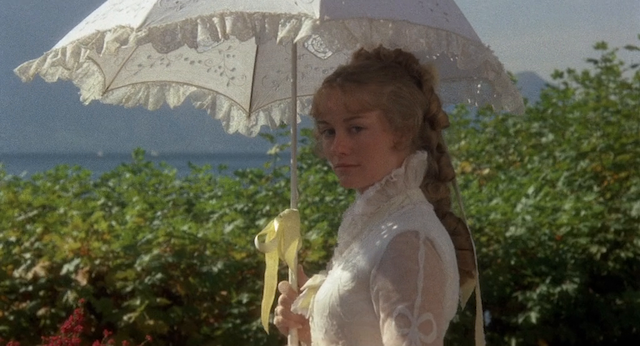 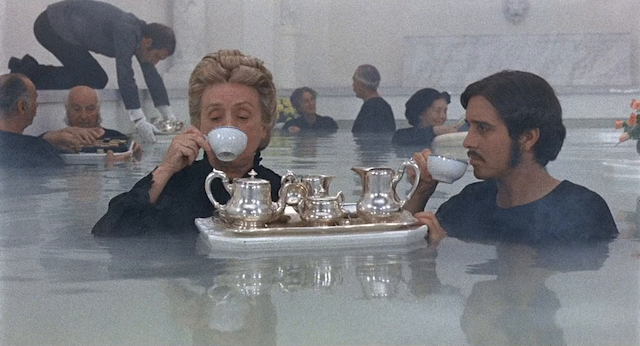 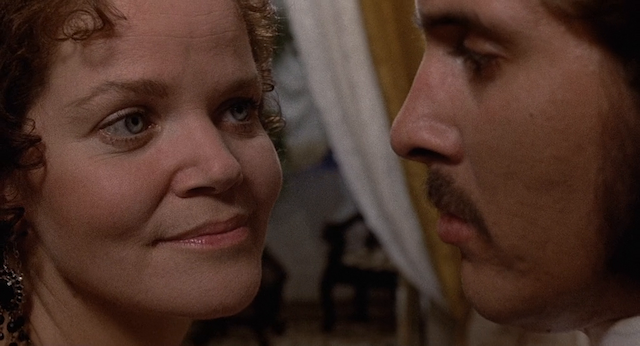