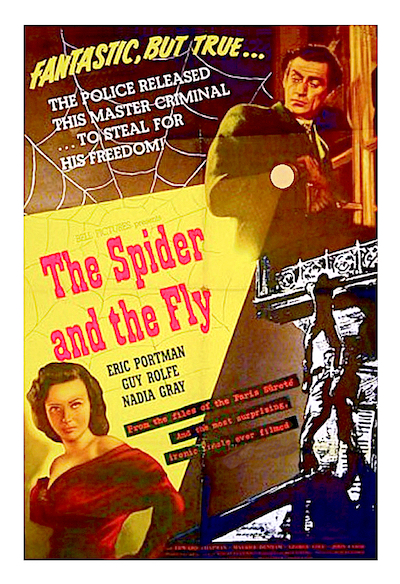 Synopsis:
This is an unusual film from the highly-rated Robert Hamer containing two superb performances from Eric Portman and the statuesque Guy Rolfe. Rolfe is a revelation in that he is in no way overshadowed by Portman and his physical presence dominates his scenes. The script matches the performances and the locations, direction, lighting, and camera-work ensure is it wholly convincing throughout. Set in France just before and during the Great War, there are some truly tense and suspenseful scenes and the film holds you from start to finish. It is a picture which, because of its unusual atmosphere and setting, together with the performances and story-line, stays with you. The last two scenes are touching and beautifully played. Why more was not made of Guy Rolfe’s talent and presence by giving him more prime roles in his career is a mystery to me. Try not to miss this one.

British film buffs should look out for a young George Cole (aka Arthur Daley)in the dual role as a trainee detective and actor. Also Arthur Lowe (Dad’s Army) appears as a nervous town clerk. Note: This is not a film for those trying to quit smoking. In every scene every man smokes furiously and towards the end even the fair Madeleine lights up. 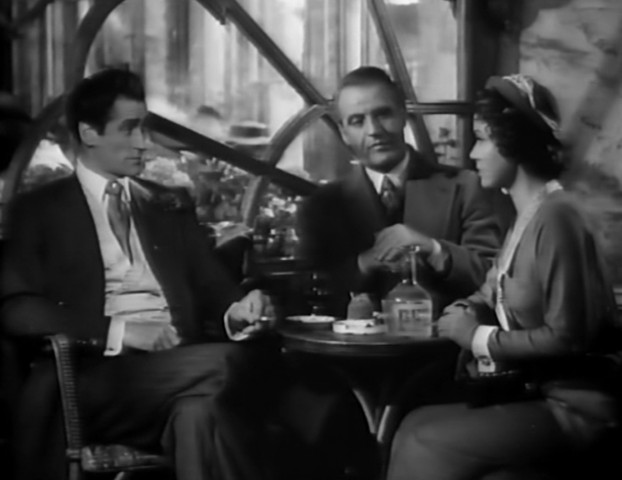 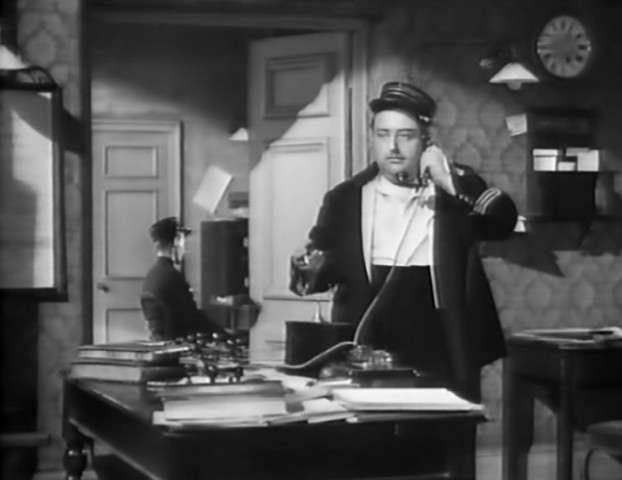 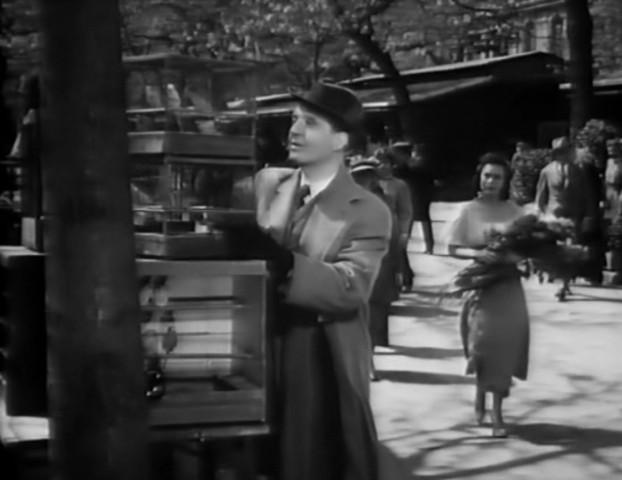