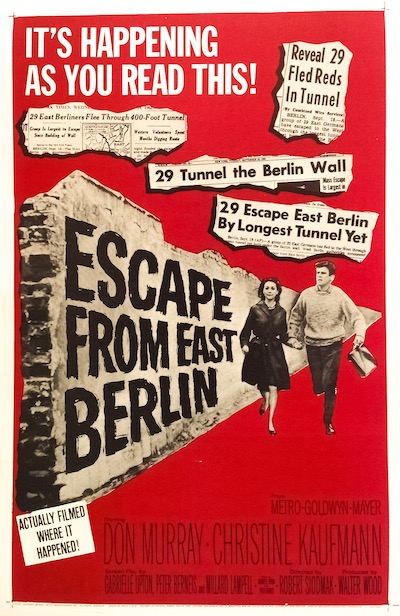 Plot Synopsis
from IMDB
The film opens with Karl Schroeder (Don Murray), chauffeur to an East German Major, seeing a friend killed as he tried to drive his truck through the wall, He is persuaded by the friend’s sister, Erika Jurgens (Christine Kaufmann), and his own family to engineer an attempt to make an escape to the Western sector of the city by digging a tunnel under the wall which is close to their home…
Based on a true story. 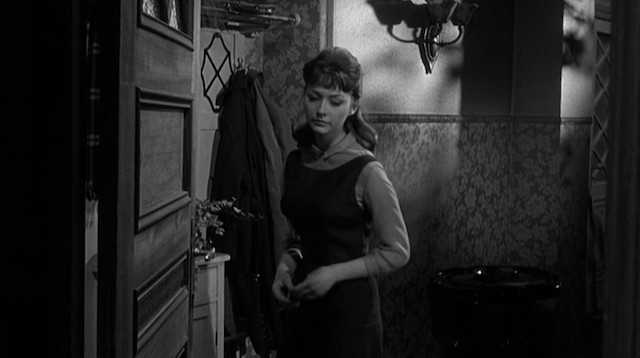 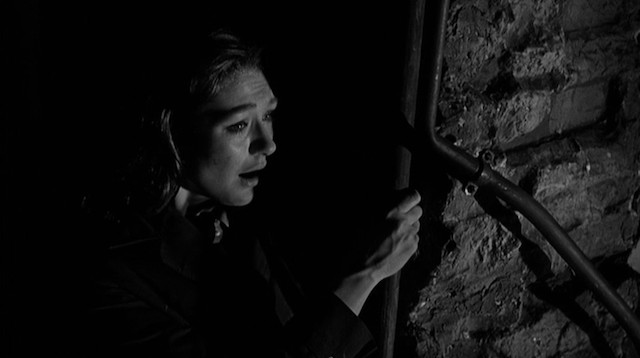 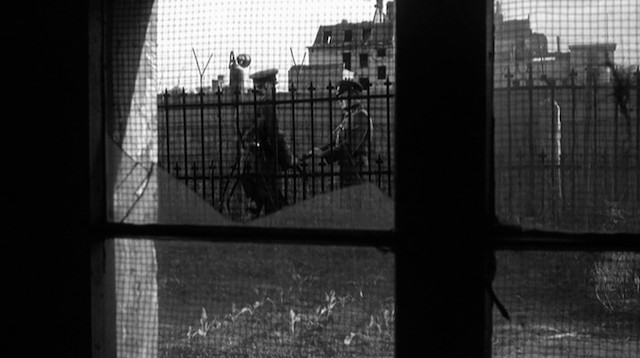 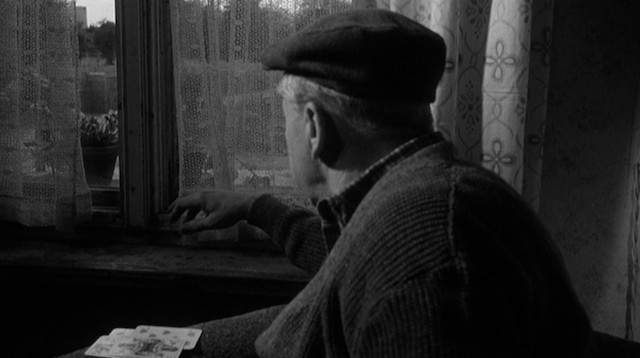