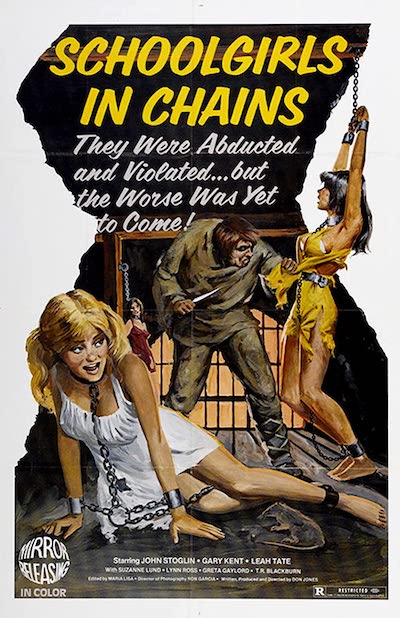 Two deranged brothers, who are under the domineering influence of their crazed mother, kidnap young girls and keep them captive in chains in their basement, where they subject them to depraved “games” that often end in torture and murder. 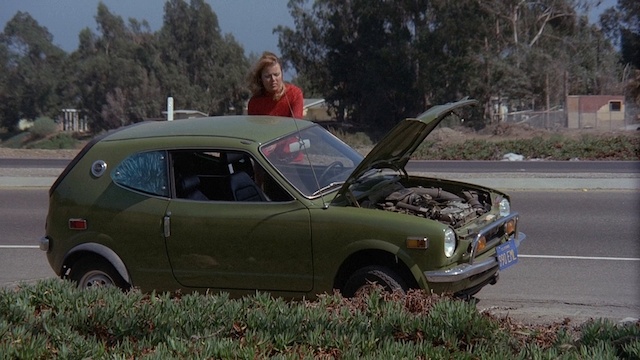 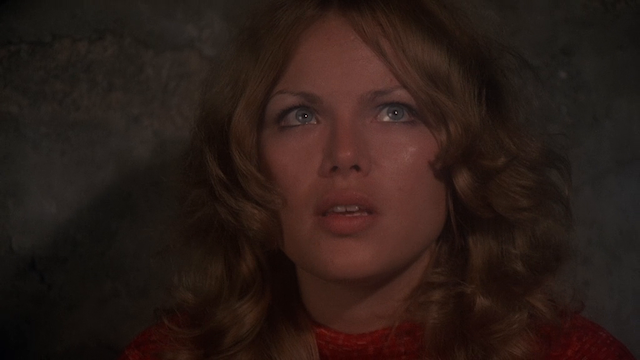 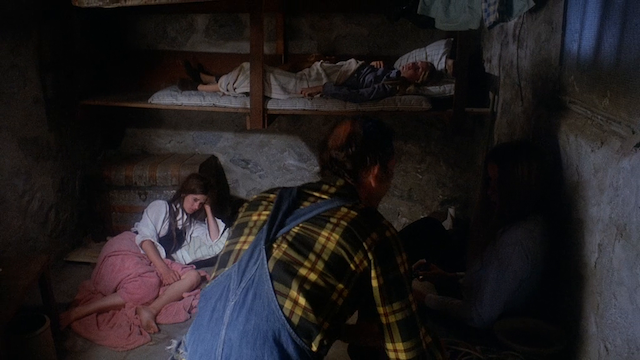 Cristian Mungiu – Dupa dealuri AKA Beyond the Hills (2012)