Sheila McLaughlin – She Must Be Seeing Things (1987) 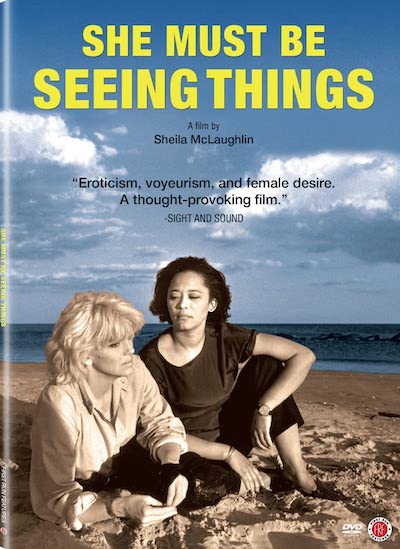 Quote:
Agatha is an international lawyer, Jo a filmmaker. The two women are lovers. While Jo is on the road showing her films, Agatha discovers and reads her diaries. Problems ensue as Agatha’s transgressions lead to jealousy and a spiraling cycle of sexual obsession.

Sheila Dabney and Lois Weaver star in this landmark lesbian classic. Revelatory for its representation of a new lesbian desire, She Must Be Seeing Things put forth a politicized eroticism that mirrored the burgeoning butch/femme scene at the time. – First Run Features

“Vivacious blonde Jo (Weaver) is making a film about Catalina, a 17th century woman forced to live her life as a man. Jo’s lover Agatha (Dabney), suffering a crisis when she reads Jo’s diary detailing previous affairs with men, takes to spying on Jo and imagining her in compromising situations with male members of the film crew. Meanwhile, Catalina’s experiences in Jo’s film mirror Agatha’s inner turmoil. The vague cross-cutting between what Agatha sees and what she imagines becomes intriguing, as does Catalina’s tragic story, but there’s a disconcerting subtext. Agatha’s insecurity manifests itself as penis envy – a too simplistic response to a complex situation which, coupled with McLaughlin’s disruptive technique of having her characters speak to camera whenever they’re alone, sets a slightly patronising tone. On the other hand, the sex scenes are refreshingly frank and often funny.” – Time Out London review 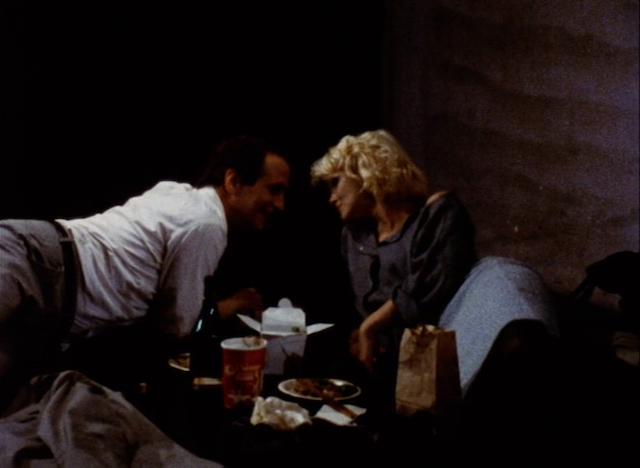 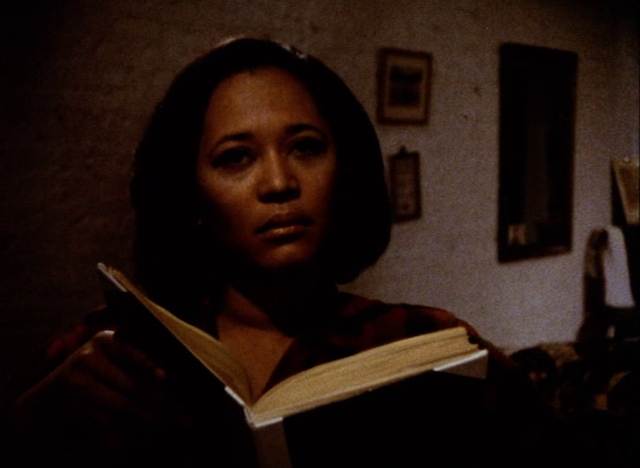 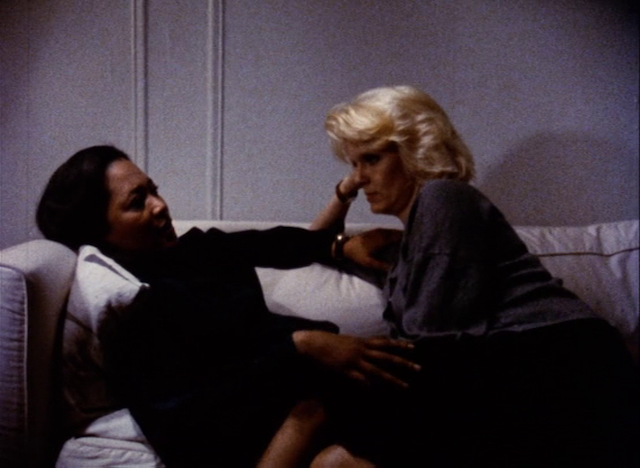 Previous: Gwenaël Brees – In a Silent Way (2020)
Next: Kiyoshi Kurosawa – Sanpo suru shinryakusha AKA Before We Vanish (2017)