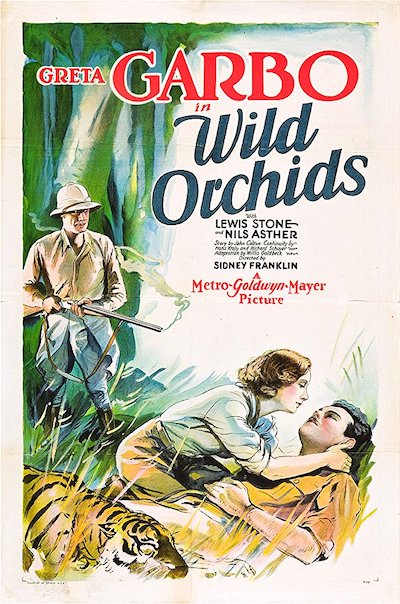 Plot: Lillie Sterling comes with her husband, John, on a business trip to Java, expecting a second honeymoon. On the ship, she witnesses Javanese Prince De Gace mercilessly whipping a servant and shrinks in horror from the sight. When John is befriended by the Prince, who is very attracted to Lillie, she tries to have little to do with him. During a conversation in their room, John is called away to answer a wire, and the Prince steals a kiss in his absence, for which she slaps him. So she is understandably upset when John accepts the Prince’s invitation to stay at his plantation in Java when he promised to arrange a tiger hunt. She tries to dissuade John from going, but John says he always wanted to shoot a tiger and she is being unreasonable. Once at the plantation, John is too busy to pay much attention to Lillie, and when he is away, the Prince tries to seduce her. Lillie flees in tears after another kiss, afraid of her own emotions. Finally, she embraces the Prince when he tries again, after John has left to see other plantations. But he returns early and sees their silhouette against the shade, his first awareness of what was going on. Alerted by the sound of the gate opening, the Prince quickly sends Lillie to her room and substitutes a servant in his arms. But the ploy doesn’t work as John find Lillie’s trinket on the sofa. John suggests tiger hunting at night and goads the Prince into going with him. A tiger is spotted and when the Prince lifts his gun and fires, it becomes apparent John removed the bullets from his gun. Stunned by facing both the tiger and an angry John with a loaded gun, he flees, with the tiger in pursuit. John raises his gun and fires. Written by Arthur Hausner 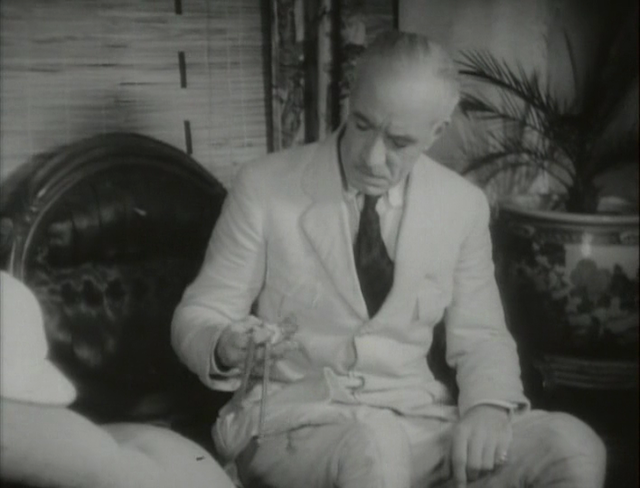 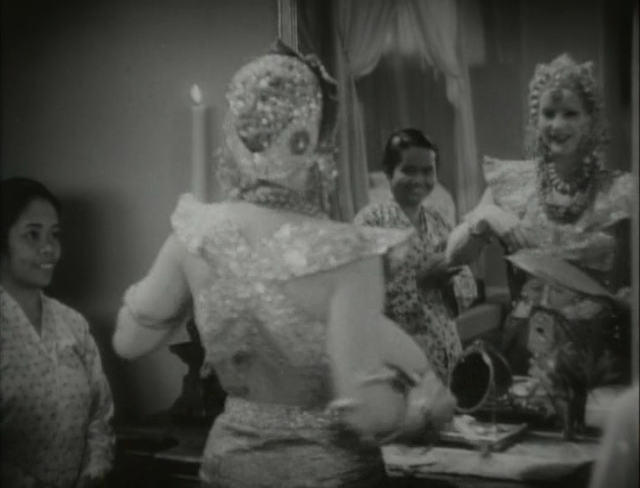 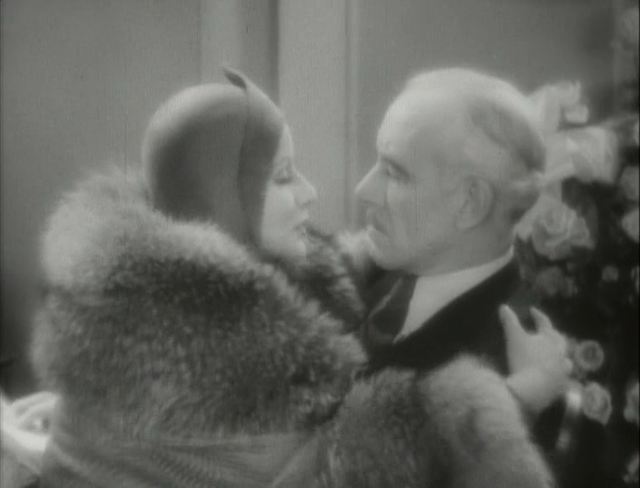