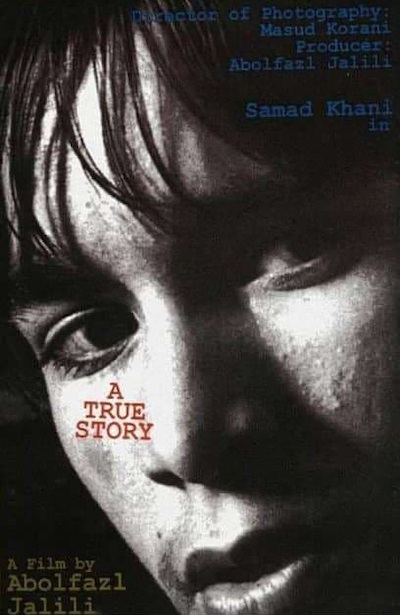 While looking for the cast for another unfinished project, a director discovers his ideal actor, a boy at a baker’s shop. By the time he goes to hire the young boy for his film, the shopkeeper has fired him. What ensues is a search for the homeless child and, along the way, the discovery of his solitude, his survival techniques, and the mental and physical state of surrounding adults and children. When the director finally finds his actor, the young adolescent seems to need serious medical care.The film gives the public a view of the Iranian medical system; once again the inadequacies of the social system and its contradictions are highlighted. Jalili also elaborates on generosity, once a sacred notion, individual responsibility and human limitations. Seen as criticism of the current medical system, the film was withheld for three years and only released in 1998.A True Story has found its moving actor and a life story worth discovering, but the film unintentionally dragged Jalili towards the realm of melodrama. Of this film, Godard said ‘A True Story may turn out to be a film that is not made very well, but it will always be ahead of the art.’ 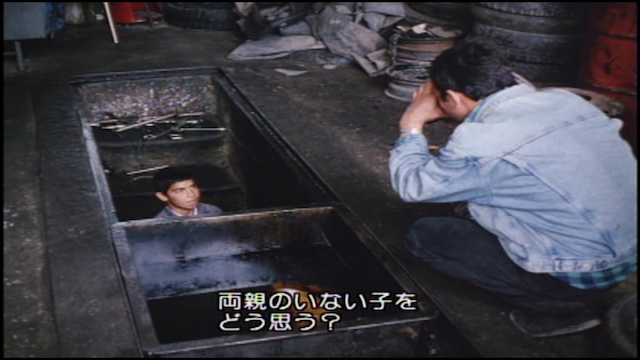 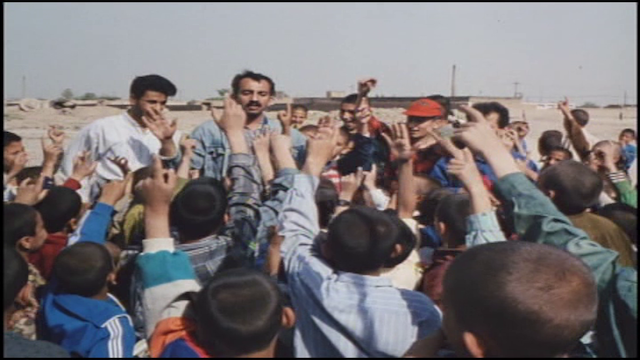 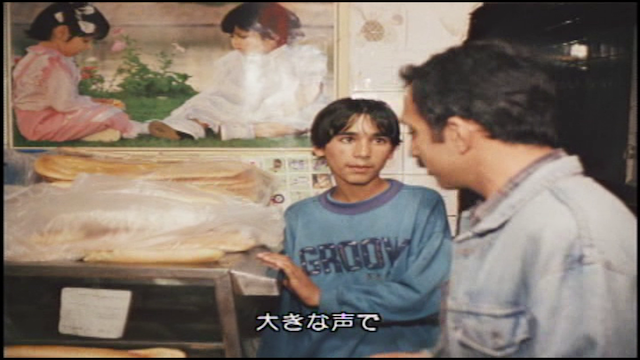