Quote:
Set in the bleak aftermath and devastation of the World War I, a recently demobbed soldier, Timosh, returns to his hometown Kiev, after having survived a train wreck. His arrival coincides with a national celebration of Ukrainian freedom, but the festivities are not to last as a disenchanted.

Stephen L. Hanson wrote:
The film’s central theme obviously revolves around the idea of the sheer horror of war and is most fundamentally incarnate in the physical symbol of an arsenal in the midst of Russia’s civil war. Yet, this theme is fragmented throughout the film within three distinct visual contexts. First, Dovzhenko exploits the inherent metaphorical potential of the individual shot as it is brilliantly exemplified in an opening image of a barbed wire trench barrier suddenly and unexpectedly exploding after a prolonged period of stasis. The contrast thus established between the transfixed image and the force of the off-camera shell explosion sets the stage for an interaction of fixed and moving images that runs the course of the film and establishes a semblance of poetic meter. 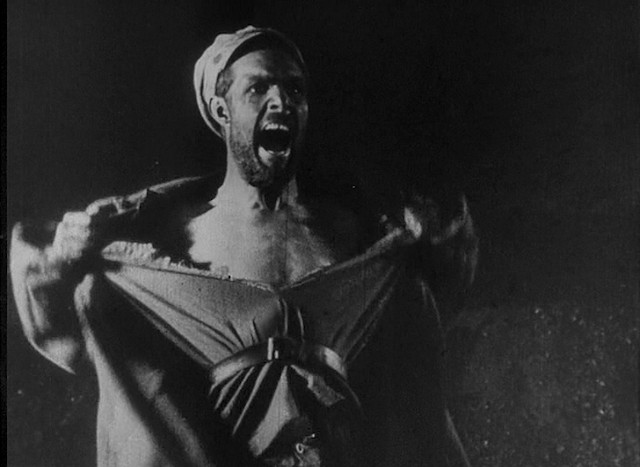 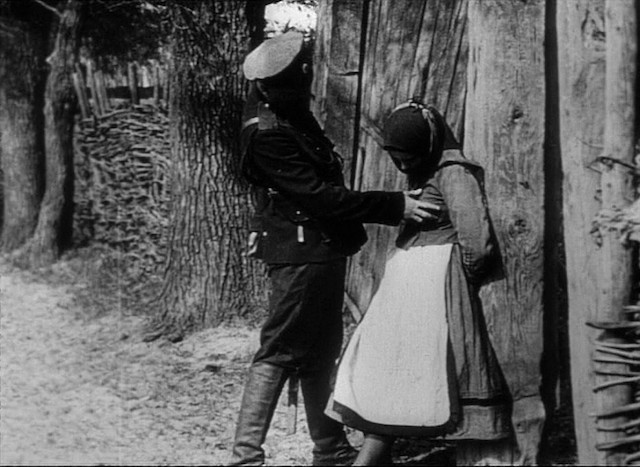 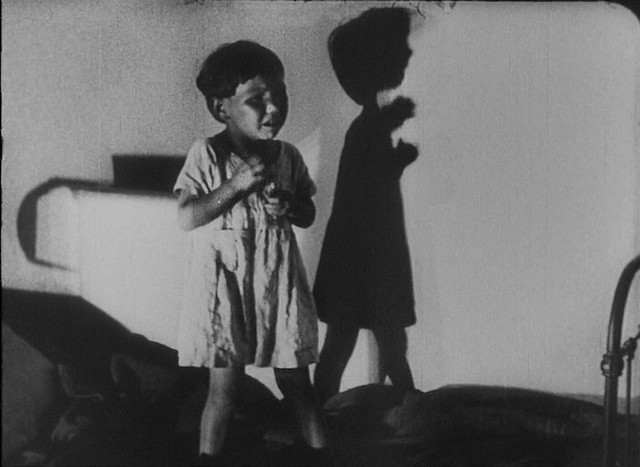 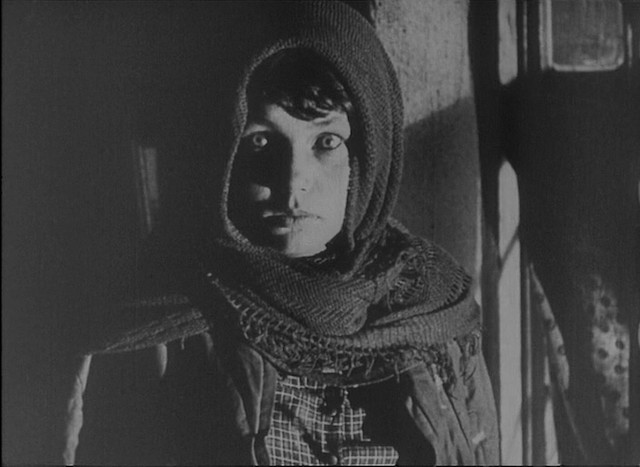