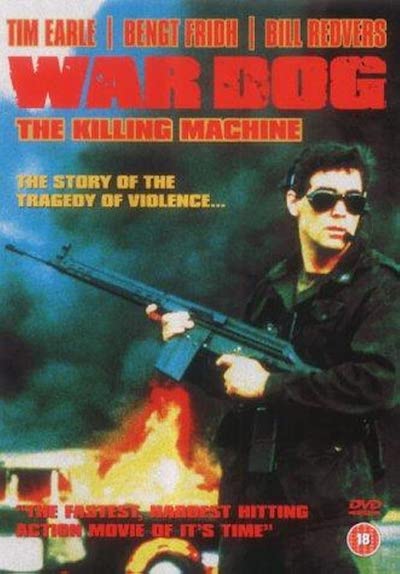 Plot summary:
Charles Stewart was unable to accept that his brother Rich had died in Vietnam, so he started to investigate what he believed to be a government cover-up.
A journalist shows Charles a captured video film of a recent attempted political assassination, amongst the assailants Charles recognises his brother. He also recognises Spacek, his former commanding officer in Vietnam, a sadistic, evil man.
Spacek has been recruited for a secret government project to create the perfect soldiers, emotionless, calculating, the ultimate in killing machines. In reality the Government has created a walking nightmare that’s out of their control and they order Spacek to terminate the experiment.
Charles locates his brother and attempts to rescue him from the doomed experiment. Together the two brothers try to escape but Spacek knows his security has been breached and lets his war dogs loose on their trail, resulting in a bloody and final conflict. 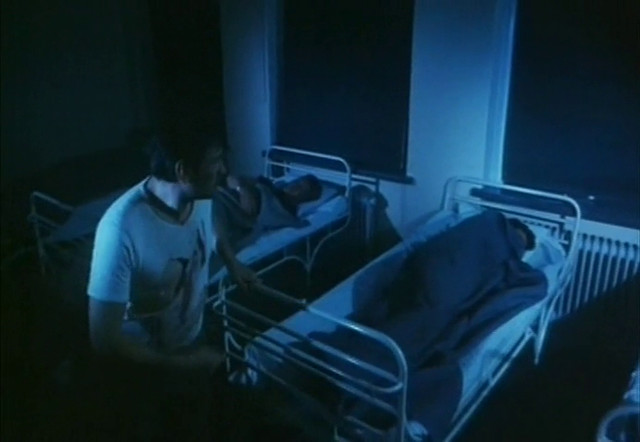 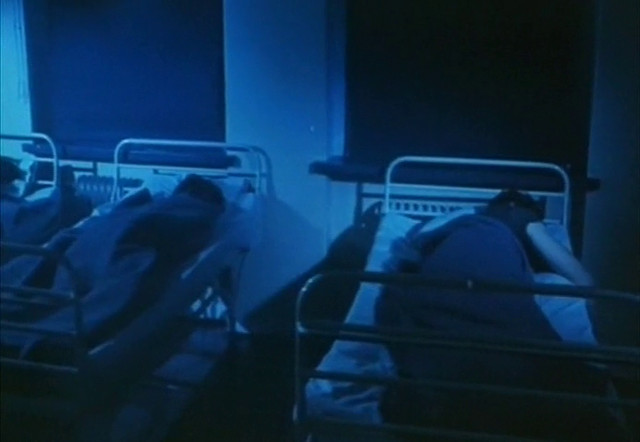 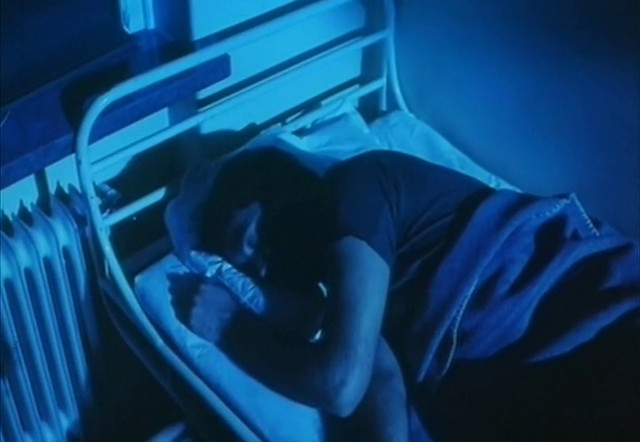