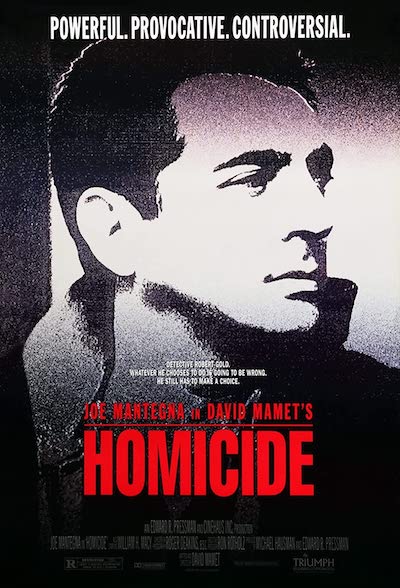 Joe Mantegna stars as Bobby Gold, a detective with a gift for negotiation who, along with his partner Tim Sullivan (William H. Macy), accidentally stumbles upon a crime scene — the murder of an elderly Jewish woman in her corner store. When it turns out that the victim was politically well-connected and Jewish, Bobby’s superiors assign him the case because he’s also Jewish.

The problem is that Bobby isn’t very religious and he resents being taken off a higher profile drug investigation involving a dealer, Randolph (Ving Rhames). Bobby’s also highly skeptical when the murdered woman’s family claims that her death was not a simple robbery but an anti-Semitic hate crime. As he gets deeper into his case, however, Bobby discovers that a larger conspiracy may be afoot, and he begins to question his own ethnic roots. 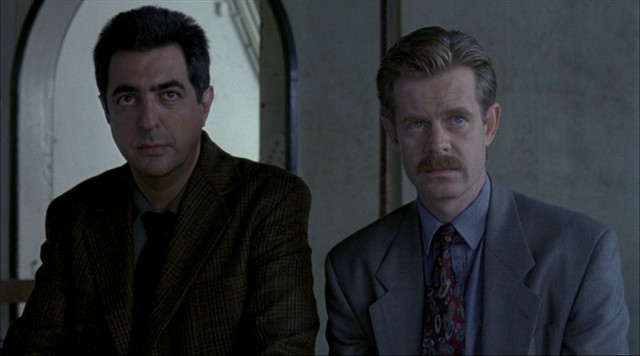 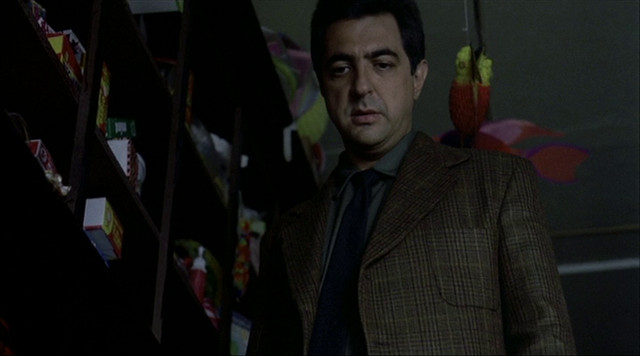 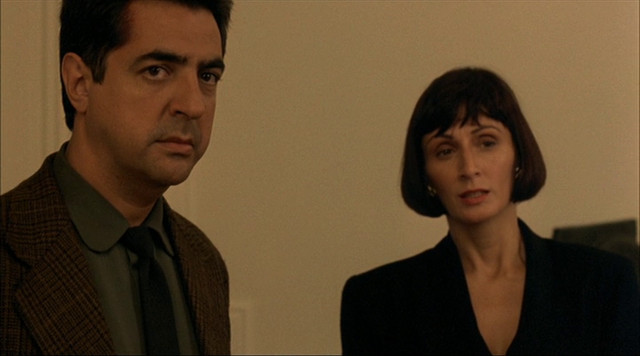 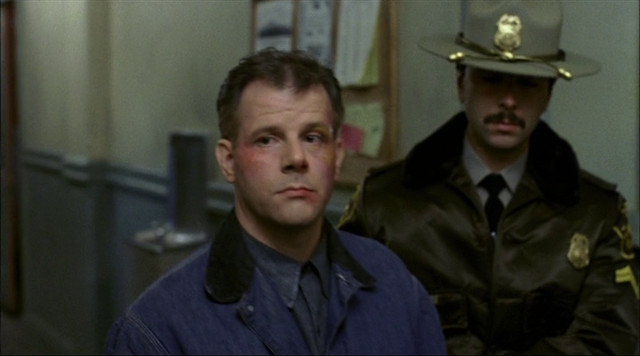