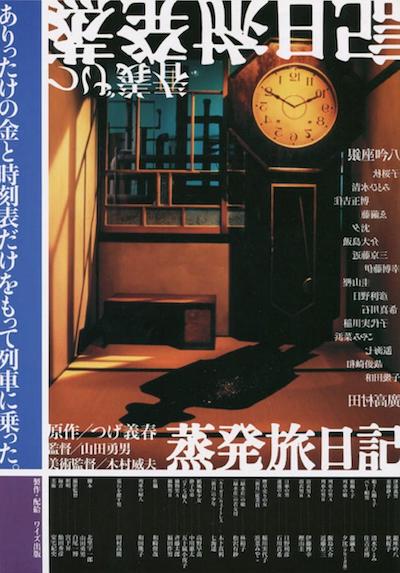 As the international title implies, the film’s plot revolves around a man’s personal journey. Jôhatsu tabinikki is intended to be an adaptation of an essay of the same title by the acclaimed underground manga artist, Yoshiharu Tsuge. The influence of Shuji Terayama is also discernible and it is no surprise that the director, Isao Yamada, worked with Terayama early on in his creative life.

Started his artistic career by working at Shuji Terayama’s theatre company, Tenjousajiki. In 1974, he was appointed as an artistic crew for Terayama’s feature-film, Denen ni Shisu (Pastoral: To Die in the Country). He also worked for Terayama’s Boxer (1977), Kusameikyu (Grass Labyrinth, 1979), Saraba Hakobune (Farewell to the Ark, 1982).

As a film director, Yamada’s recent release includes Anmonaito no sasayaki wo kiita (I’ve heard the ammonite’s murmur:1992), Jouhatsu Tabinikki (The Soul Odyssey: 2003) based on the essay by Yoshiharu Tsuge, the feature-length Shutorumu undo Doranku (Sturm und Drang, 2013), His work has been featured at film festivals in Japan and abroad, including Cannes, Oberhausen and Stockholm Film Festival. He has been recognized for his art films since 1977 and has made more than one hundred film poetry works until today. Still mostly working with Super 8, the collection of his art films are called “Yamavocascope”. His films are characterised by their intentional focus on non-digital optical sensation. Given the sensually aesthetic treatment of subtlety and tranquillity, his films often float between reality and dream.

In addition to his work in cinema, Yamada is also known for his work in manga, painting and graphic design. His manga includes Tawamure (à la folie; 2008), Shiroi Yume (White Dream: 2019), and a graphical art series of Ningyo (Siréne: 2013) in micro-pen-work. His calligraphic font is known as ‘Yamada-Moji’ which has been appointed for a number of publications, boutique logos and advertisement posters.
​
Books about him and his works include Yume no Fiirudo (Field of Dreams: 1992), Hoshino Fragumento (Fragmentation of Star: 2003), Yamavica Uchuu-gaku (Yamavica Cosmology: 2014, 2015). 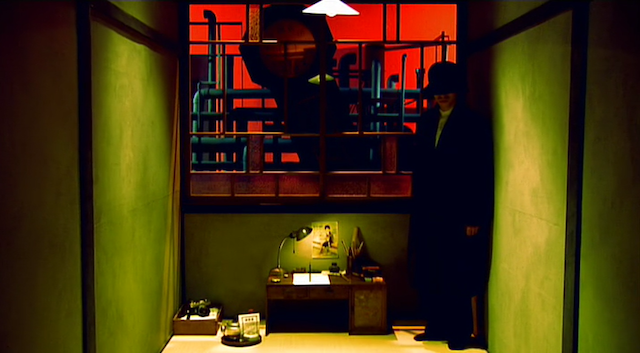 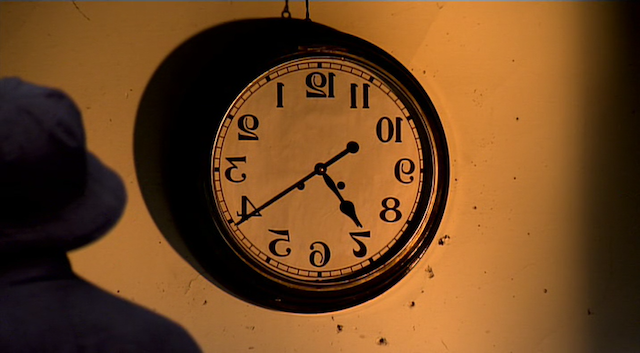 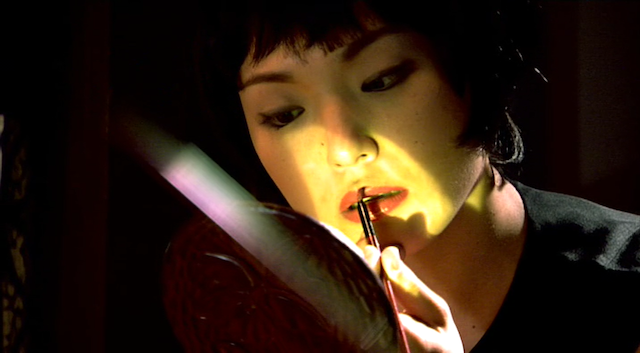 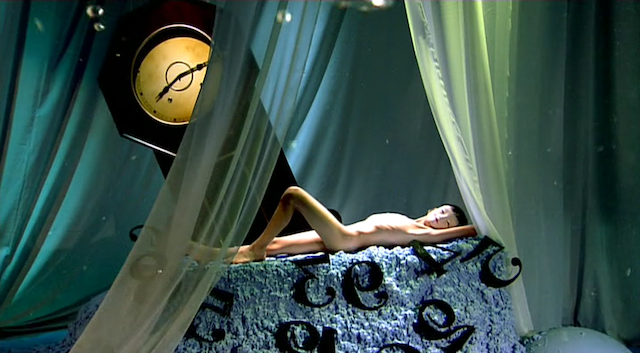