Quote:
So the story goes: Having completed only two (Duelle and Noroît) of the proposed four films in his quick-succession series Scenes from a Parallel Life, Jacques Rivette found himself hounded by investors and teetering on the edge of sanity. The result: Merry-Go-Round—a fascinatingly nonsensical ramble through the director’s own inland empire, featuring a scruffy Joe Dallesandro, as American abroad Ben Phillipps, and a sleepy-eyed Maria Schneider, as mystery woman Léo Hoffmann, wandering the French countryside in search of the elusive Elisabeth (Danièle Gegauff), the former’s girlfriend and the latter’s sister. There are tenuous connections to the two completed Parallel Life films (as in the on-screen musical accompaniment performed by double bass player Barre Phillips and clarinetist John Surman) though Merry-Go-Round stands quite defiantly on its own. As suggested by its opening titles, which scan like jagged, blooming-white slashes from a highly disturbed psyche, this is a film explicitly about schisms and parallel realities. Oftentimes, Rivette will cut away from Ben and Léo’s shared quest to enter a paranoid headspace where each character imagines the other as a murderous antagonist. Furthering the sense of disconnection is that Léo is played in these scenes by Out 1‘s Hermine Karagheuz, a result of an extended and tumultuous shoot that culminated in Schneider’s unplanned exit. Dallesandro’s drug addiction and Rivette’s increasing weariness (he would suffer a nervous breakdown upon Merry-Go-Round‘s late-‘70s completion) likewise inform the twists and turns of this fractured fairy tale; indeed, it’s almost impossible to divorce the film, which sat unreleased in its home country until 1983, from the behind-the-scenes chaos out of which it grew. And yet there is beauty in Merry-Go-Round‘s madness, especially in its sand dune-set climax (one of Rivette’s finest finales) where Ben and Léo quite literally find peace, respite, and tranquility in their own heads. 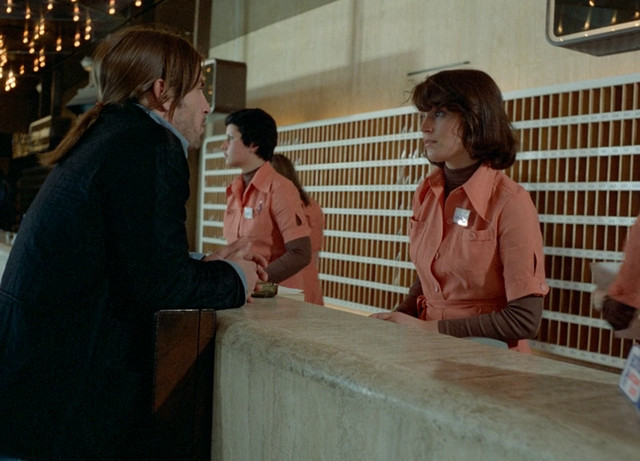 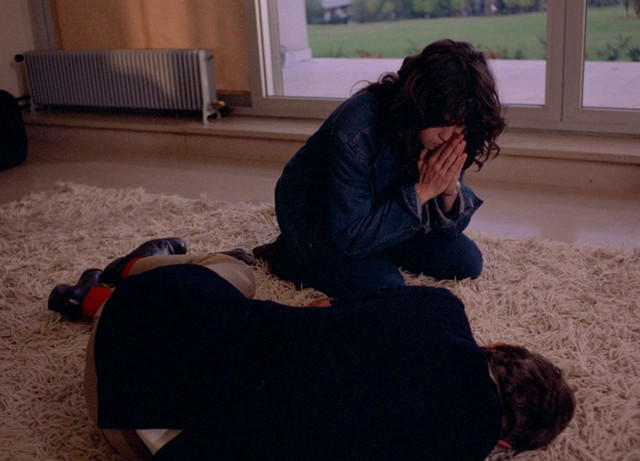 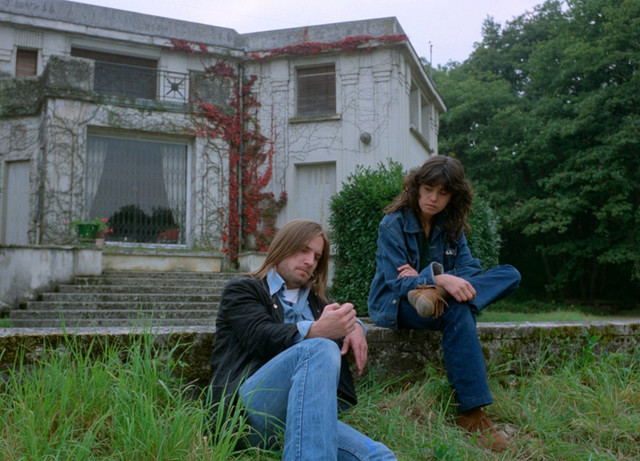