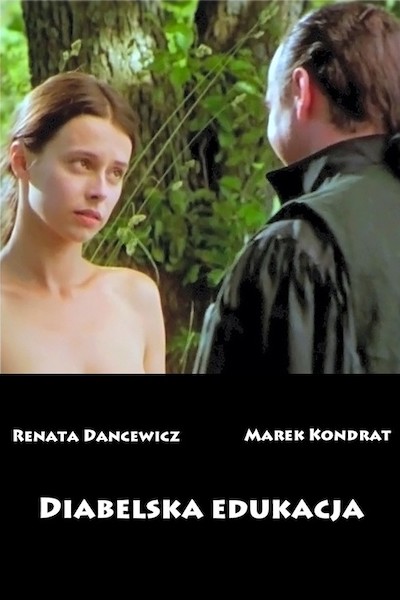 Once upon a time, back at the turn of the century, the milkmaid Gosia is caring for her cows on an idyllic rural countryside. The afternoon is hot, so she bathes naked in the river. The next day, a stranger-in-black appears on the scene and shows her a painting he had done of her in the nude. Embarrassed, but hardly offended, she makes his acquaintance and is soon introduced to the secret pleasures of life: love-making, the beauty of art, the music of Mozart, the delights of the dining table. The meadow becomes a natural backdrop for her lessons in life’s mysteries, in contrast to the moral concerns of her mother, the puritanical ethics of the church, and the puzzling medical diagnosis of the country doctor. “Maybe it’s something the devil told her,” they conclude. (Ziegler Film) 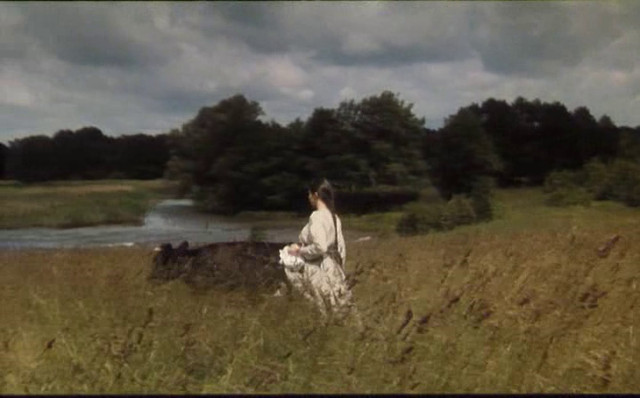 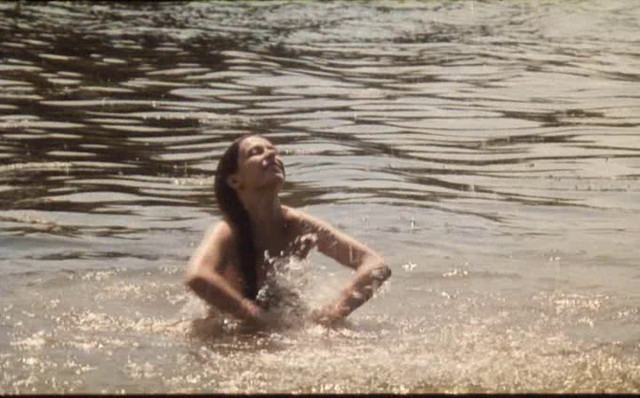 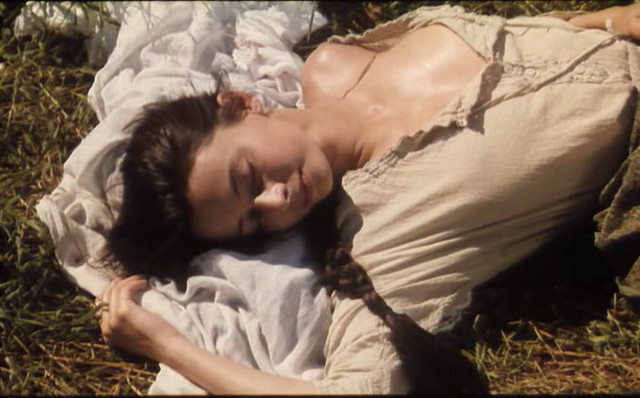 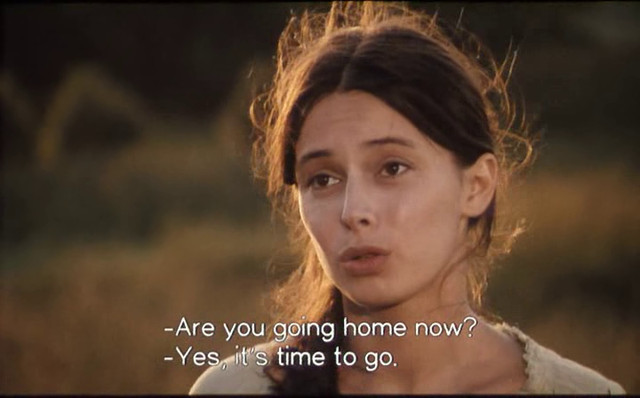