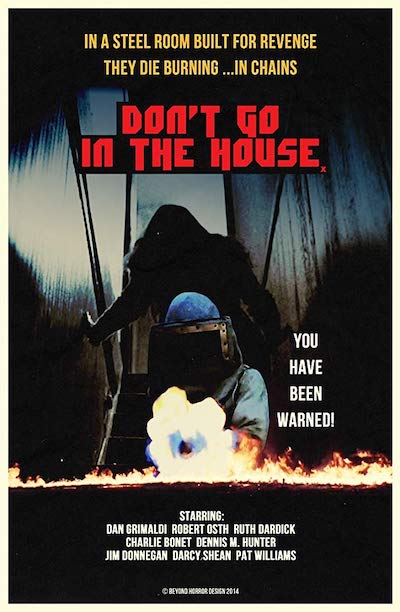 A disturbed young man who was burned as a child by his sadistic mother stalks women with a flamethrower.

Quote:
“Don’t Go in the House” is an obscure early 80’s horror film that seems to be forgotten by many horror fans.The film is well-made and slickly directed by Joseph Ellison,an author of several horror/sci-fi novels and a screenwriter.Donny Kohler is a tormented young man.His mother tortured him by holding his bare arms over a gas burning stove.He grows up to be a psycho who delights in burning young women with a flamethrower inside his steel paneled bedroom crematorium.The film is filled with truly sick atmosphere and there is one of the most sadistic burning killings ever captured on screen.The underlying theme of child abuse is also taboo-breaking.”Don’t Go in the House” is often trashed by some politically correct people-still it beats most of the crap being put out today.Highly recommended. 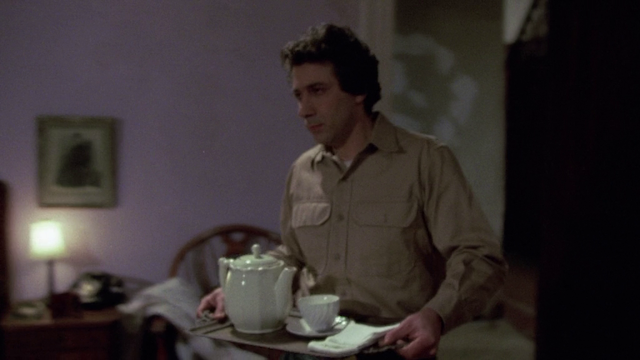 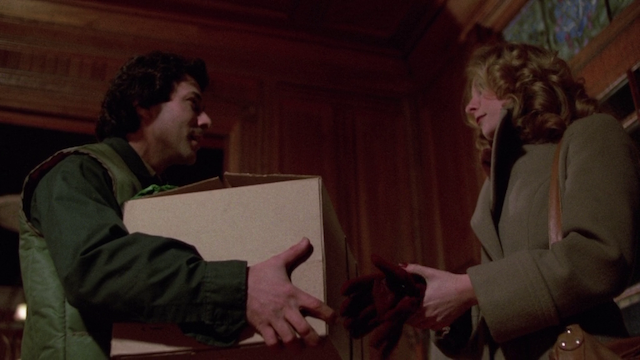