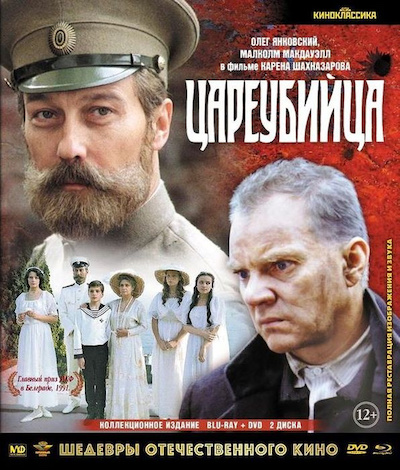 Quote:
A good portion of the film depicts the last days of the Russian Imperial Family in Yekaterinburg, largely narrated by Timofyev’s voice-over from the perspective of Yakov Yurovsky, the chief guard and ultimately executioner of the family. In the scenes, Yurovsky is impersonated by Timofyev (McDowell) and Tsar Nicholas II by Dr. Smirnov (Yankovsky). Other members of the family function merely as background, with few or no lines. 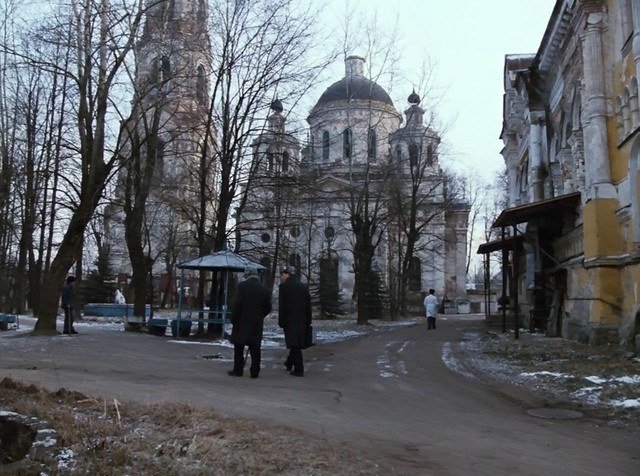 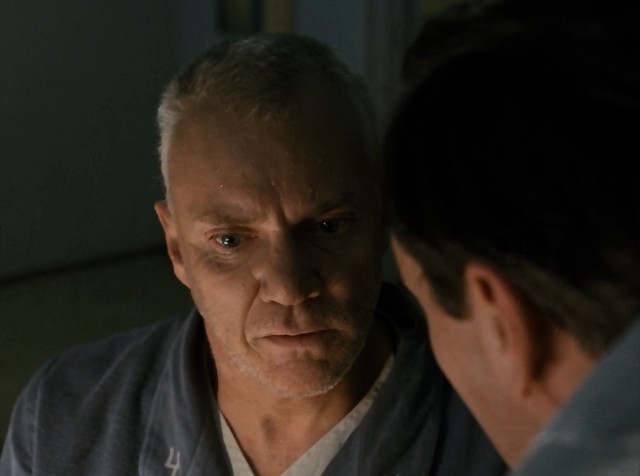 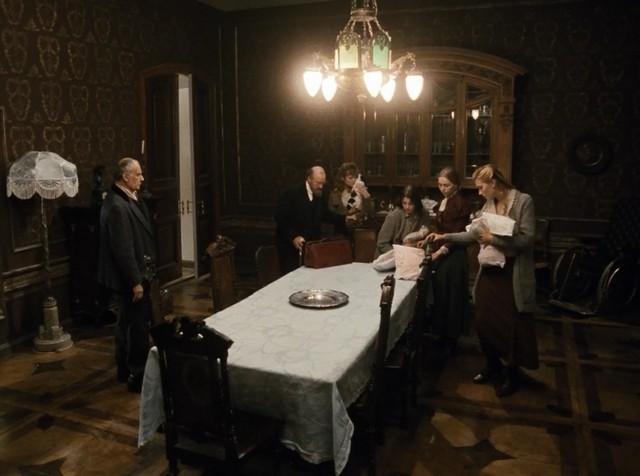