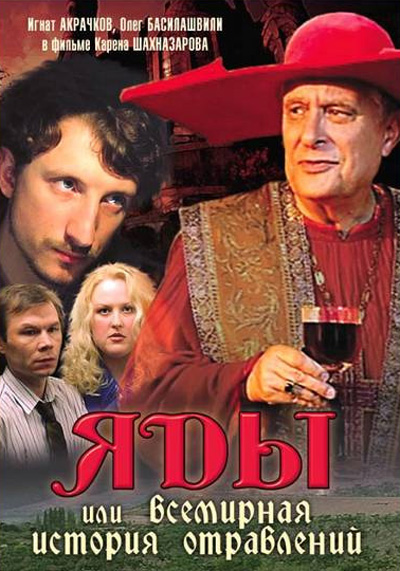 Synopsis:
Fantasmagoria mingles seamlessly into reality in this comic film. Oleg is being two-timed by his wife. Fortunately he is advised by well-known poisoners from history, from Caligula to Lucretia Borgia.

The new neighbour Arnold wanders into the life of the happily married Oleg and Katya and, before Oleg’s very eyes, steals the heart of his wife. When the duped husband meets the distinguished and elderly Mr Prokhorov, the latter advises him to poison his unfaithful wife, as he once did himself.This is the start of the comic adventures of Oleg in a mysterious world of deception, revenge, passion and worldfamous poisoners, including Pope Alexander VI Borgia, the French Queen Catherine de Medici, Nero and Caligula. Prokhorov teaches Oleg the art of mixing poison, with examples from ancient Persia and Greece to appeal to the imagination.By juxtaposing the story with anecdotal passages and journeys to a different dimension of time, Shakhnazarov blends phantasmagoria and reality seamlessly. In this beautifully designed absurdist world Oleg meets evil monarchs who advise him in his intended revenge. After committing his civilised murder, they say, Oleg will be immortal and can stay with them. In the meantime, in the real world, Oleg is happy with Arnold’s exwife Zoya and is successful as an actor in the role of Cesare Borgia, whom he `met’ earlier in one of the anecdotal passages. 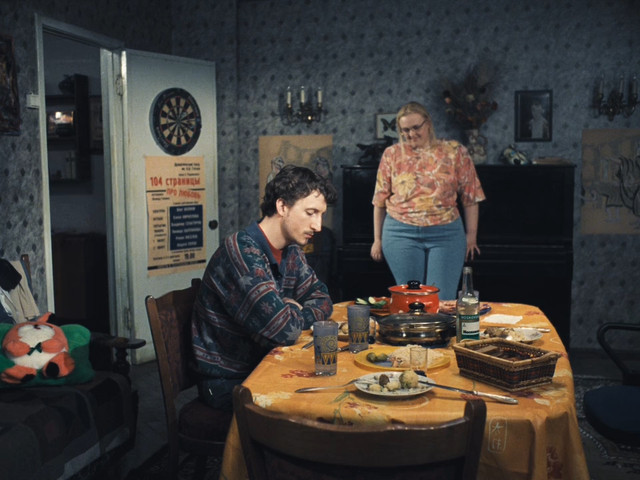 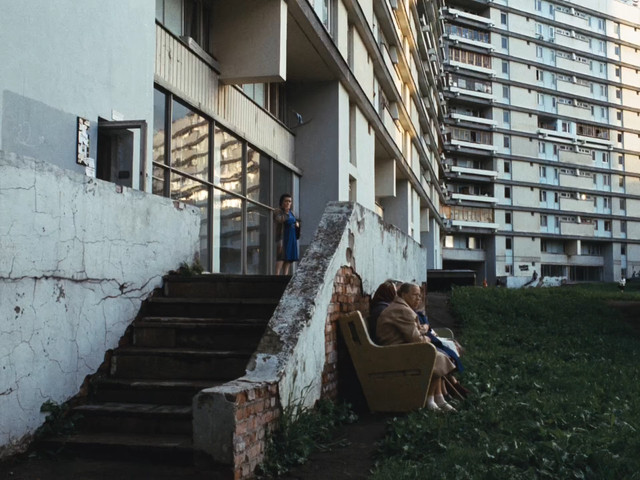 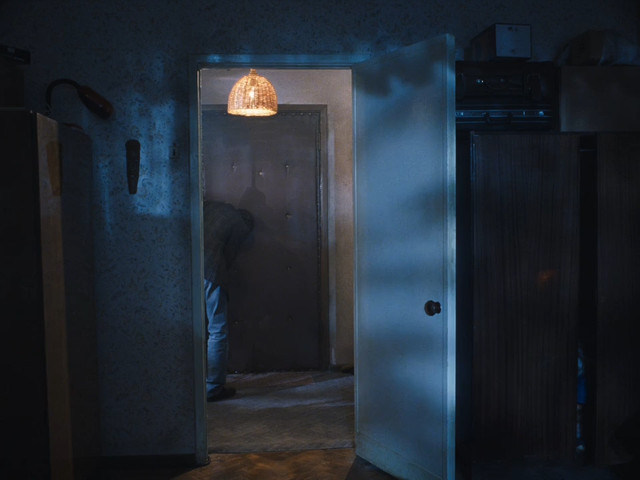 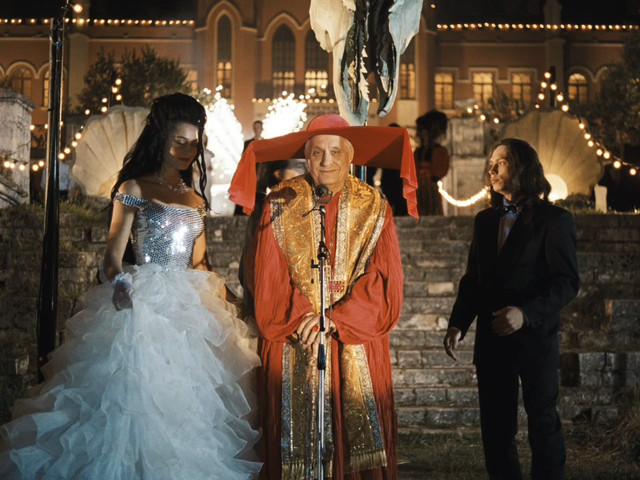 Previous: Karen Shakhnazarov – Tsareubiytsa AKA The Assassin of the Tsar [Russian version] (1991)
Next: Eugen York – Der Greifer AKA The Copper (1958)