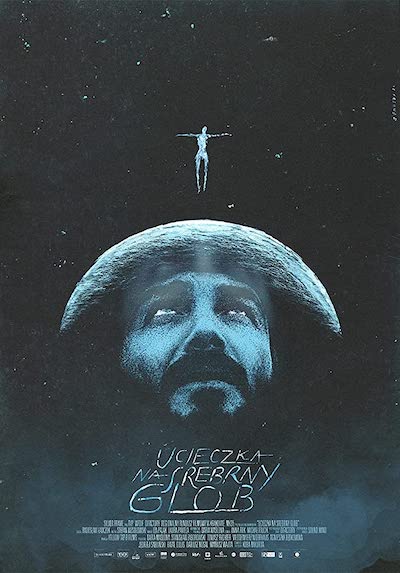 Plot(s): A documentary project about what the filmmakers claim to be the greatest, unfulfilled dream of Polish cinema, the 1970s science fiction epic “On the Silver Globe”.

Andrzej Żuławski’s On the Silver Globe (1977⁄1987) could have become one of the most groundbreaking science-fiction films ever made. The huge budget, thought-provoking script and bold artistic vision promised a masterpiece. Why, then, did the communist film industry bosses halt production two weeks before the shoot was completed? Was it for economic reasons? Political? Artistic? Personal? What remains are the fragments of the film which still inspire audiences and the emotions of the crew, as strong today as they were forty years ago. Α story about the biggest mystery and the greatest, unfulfilled dream of Polish cinema.

The year 1975. After a few years of forced immigration, the young director Andrzej Zulawski returns to Poland. His situation in Poland is uncertain. What’s worse, his family disintegrates: his wife Malgorzata Braunek files for divorce. To strengthen his position Zulawski takes on a titanic task: he plans to make On the Silver Globe, a science fiction epic and the biggest film in the history of the Polish cinema. If he succeeds, he’ll win his place in the pantheon of the Polish directors. If he fails, his career in Poland will be over. 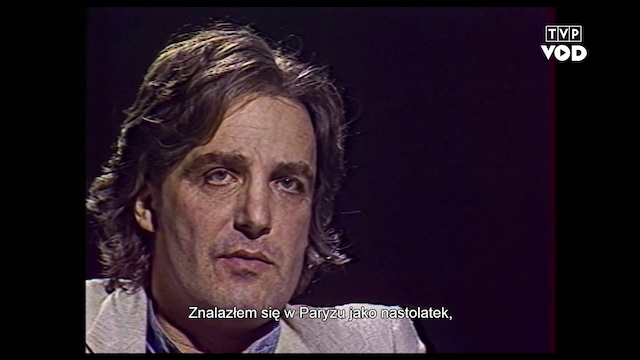 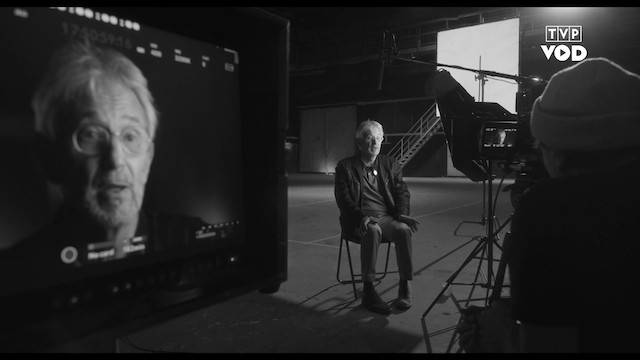 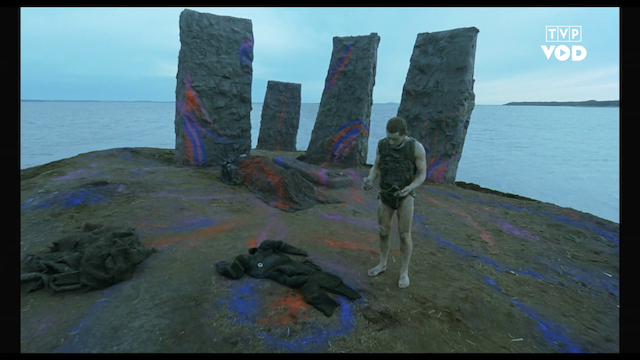 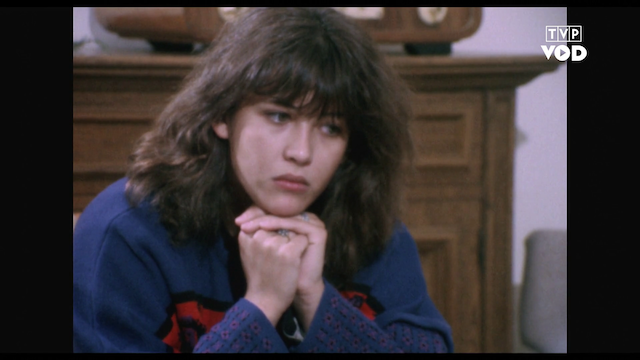