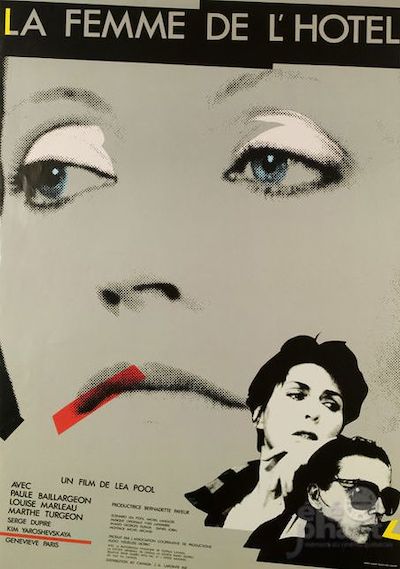 Quote:
Andrea Richler is a well-known director who returns to her home town of Montreal to film a high-budget musical drama. At her hotel, she has a brief but unsettling encounter with a suicidal elderly woman named Estelle. This is briefly forgotten until later when she meets the same lady again and with mounting incredulity Andrea discovers that the actual events in the woman’s life mirror the fictional events in her film. 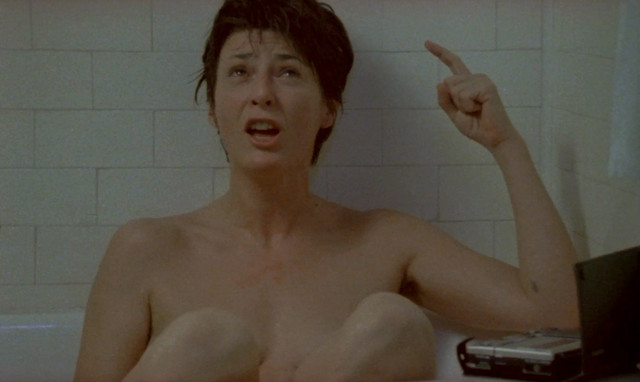 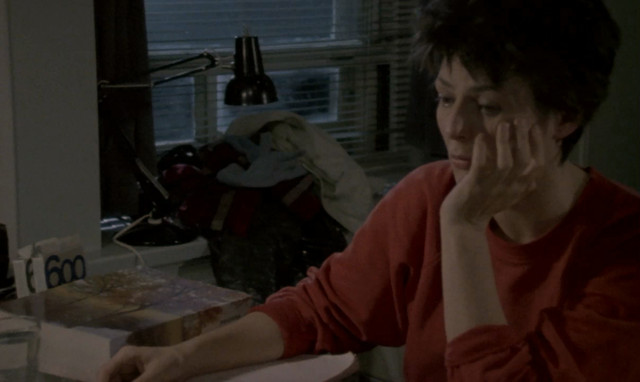 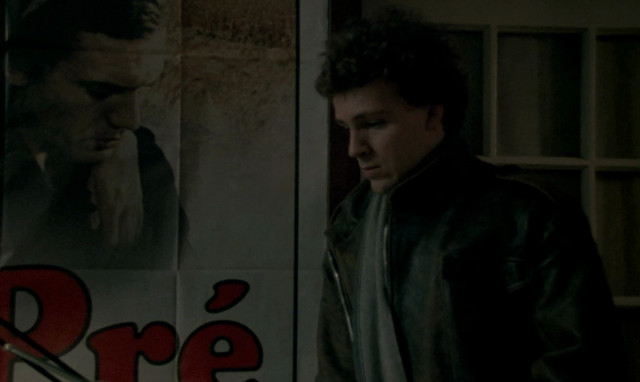 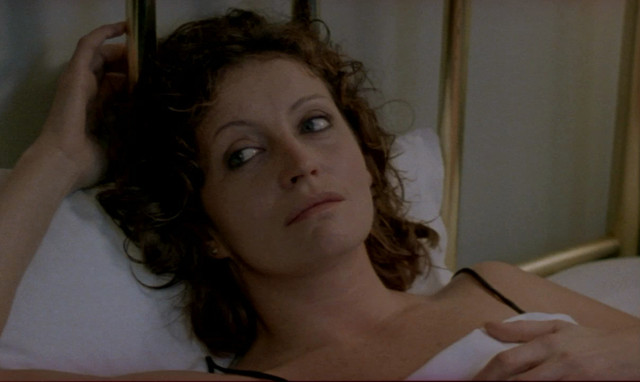