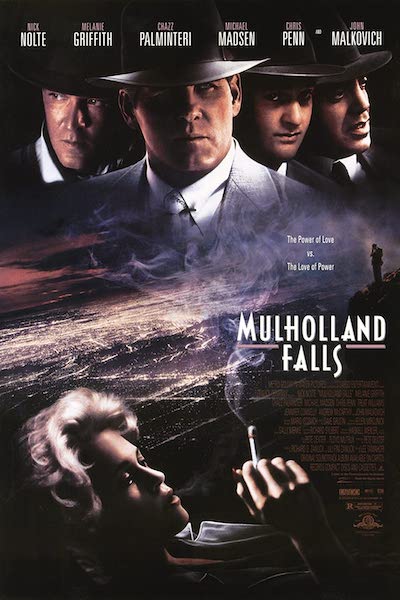 This film is about the adventures of a 1940’s special anti-gangster police squad in Los Angeles, the infamous ‘Hat Squad.’ The four members of this squad are big, tough, no-nonsense cops who don’t hesitate to break the law, if it suits their purposes. When a local woman is murdered, their investigation turns up the fact that she had been romantically linked to several prominent men and had secret films taken of her liaisons. Since one of those men is the powerful U.S. Army General at the head of the then-new Atomic Energy Commission and another is the (married) leader of the Hat Squad, complications ensue. The FBI even gets involved in an attempted cover-up. 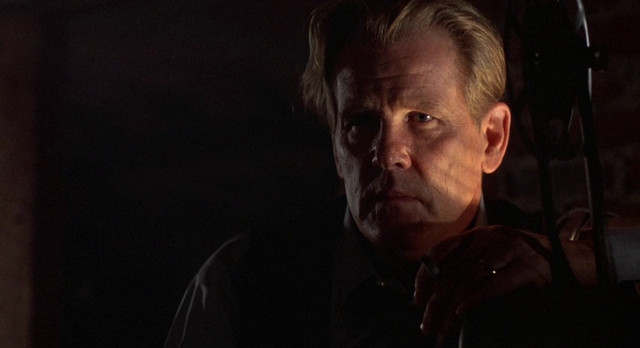 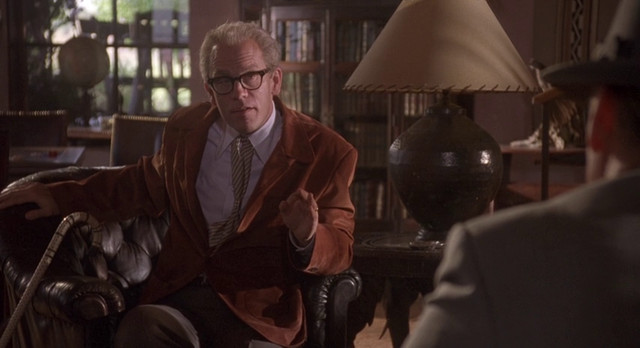 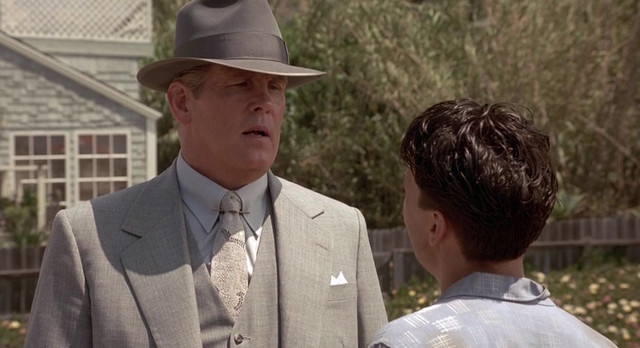