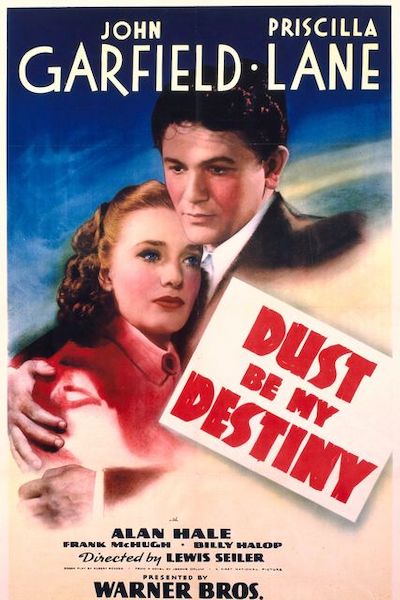 Synopsis:
An ex-con (John Garfield) embittered about being wrongly imprisoned is picked up for train-hopping and sent to a work farm, where he falls in love with the stepdaughter (Priscilla Lane) of a cruel foreman (Stanley Ridges) who dies shortly after a fight. On the lam, the falsely accused couple live a low-key life thanks to the generosity of a deli owner (Henry Armetta) who hires them, and later the owner of a newspaper (Alan Hale) who hires Garfield as a photographer — but the murder allegation continues to haunt them, and Garfield is convinced he’ll never get an even break. 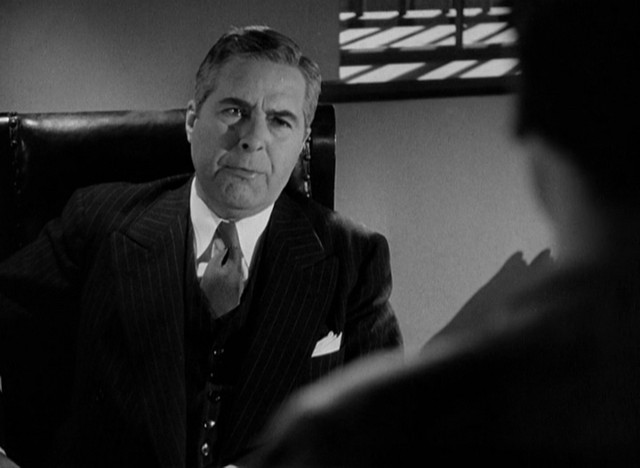 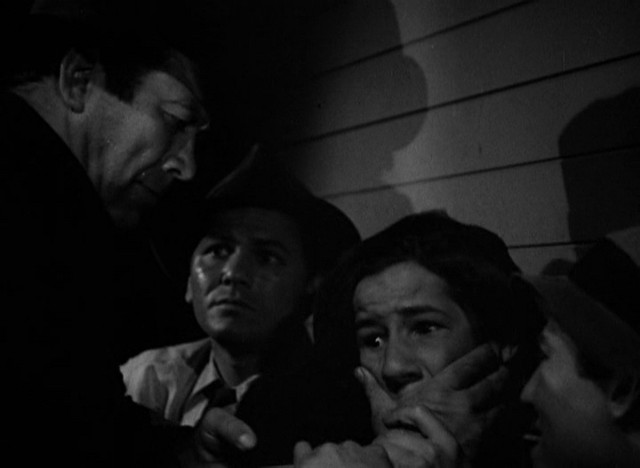 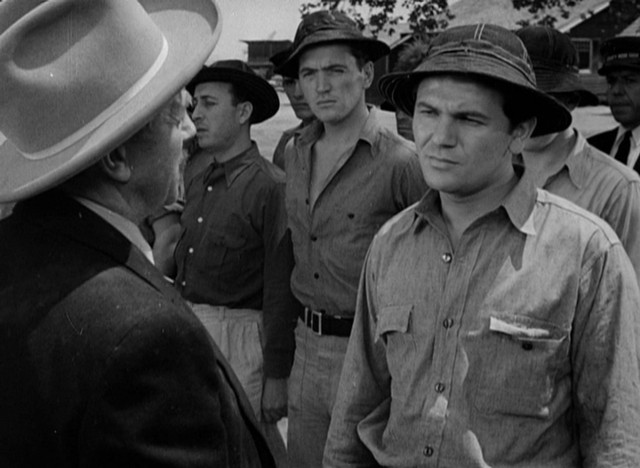 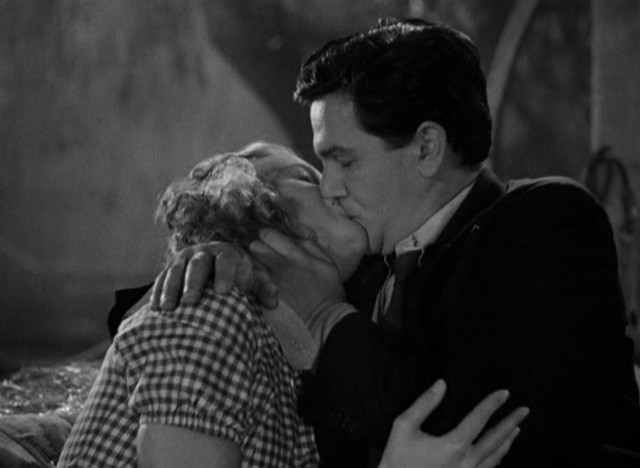 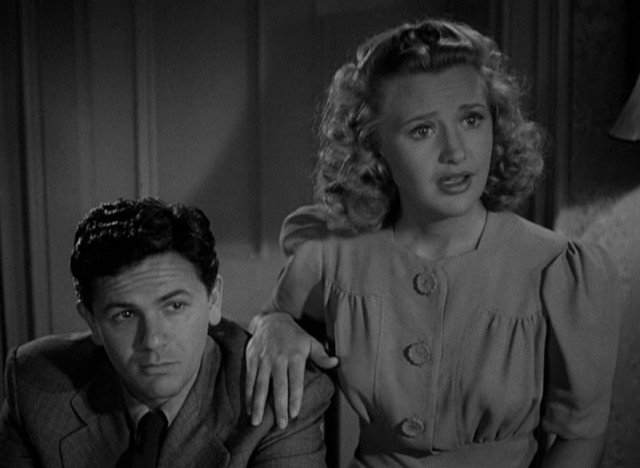