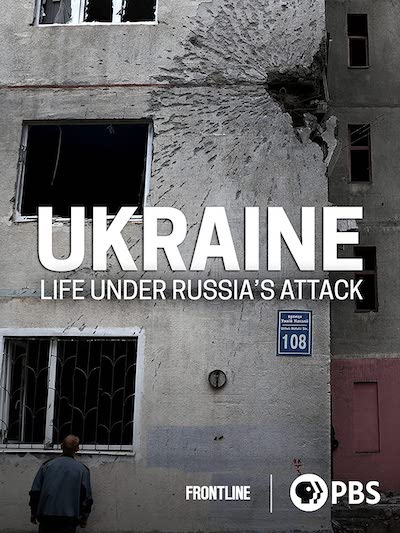 A dramatic and intimate look inside the Russian assault on Kharkiv. FRONTLINE follows displaced families trying to survive underground, civilians caught in the war and first responders risking their lives amid the shelling of Ukraine’s second largest city.

When Mani Yassir Benchelah and Patrick Tombola set out to film a documentary on Ukraine, in the days after Russia’s Feb. 24 invasion, they weren’t sure if they would focus solely on Kharkiv.

But within their first week of filming in Ukraine’s second largest city, they realized they had a compelling story on their hands. In total, they filmed in Kharkiv for about 55 days over the first three months of the war. The result is the new FRONTLINE documentary Ukraine: Life Under Russia’s Attack.

Benchelah and Tombola — who have known each other for several years and individually covered conflicts in the Middle East — spoke with FRONTLINE about what it was like working together for the first time, documenting life under bombardment, how people in Kharkiv coped with living in underground shelters, and why they felt it was important to bring this story to an American audience.

This interview has been edited for length and clarity.
https://www.pbs.org/wgbh/frontline/article/ukraine-life-under-russia-attack-q-and-a/ 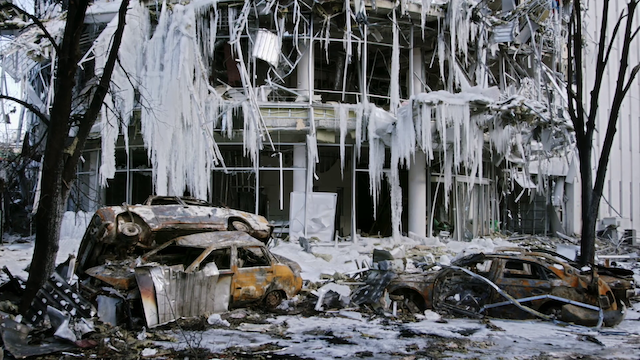 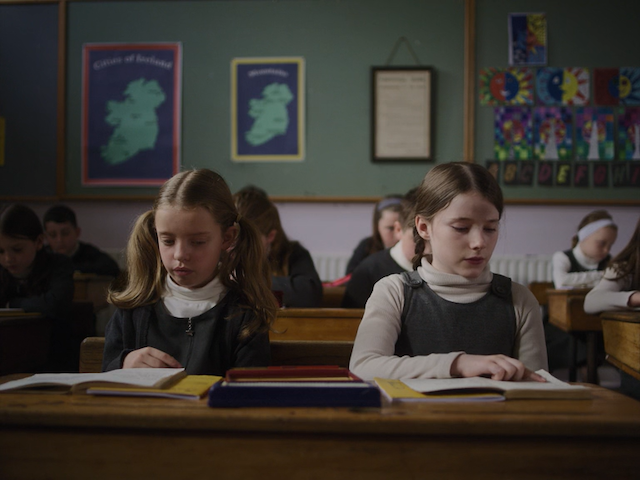 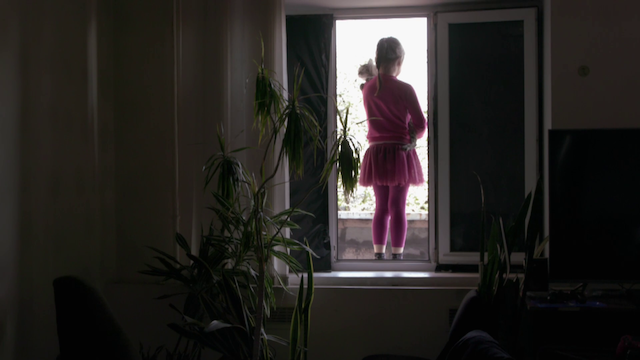 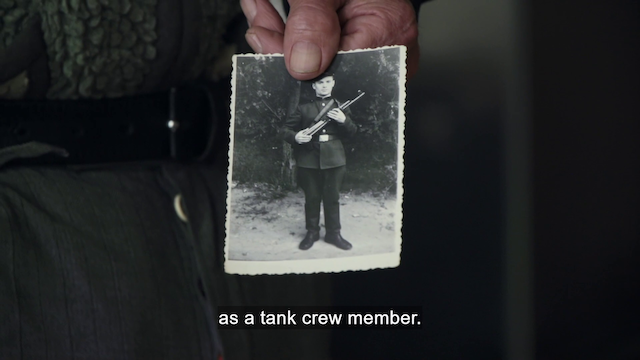