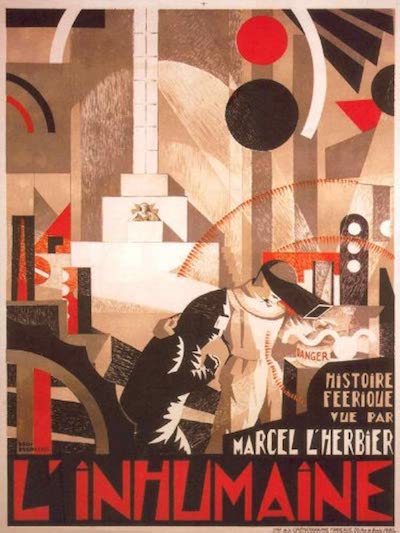 Quote:
Claire Lescot is a famous first lady. All men want to be loved by her and among them is the young scientist Einar Norsen. When she mocks at him, he leaves her house with the declared intention to kill himself.

Quote:
Released to intense controversy in 1924 for its cinematic and technical innovations, L’Inhumaine (The Inhuman Woman) is a visual tour-de-force; a fantastical, science-fiction melodrama; and a momentous collaboration of legendary figures from the avant-garde movement. Directed by Marcel L’Herbier (L’Argent, Feu Mathias Pascal) and starring the famous French opera singer Georgette Leblanc – who helped produce the film along with L’Herbier’s company, Cinégraphic – L’Inhumaine is most notable for the style of filmmaking. In L’Herbier’s words, it represents a “miscellany of modern art,” bringing together some of the greatest artists from the time period, including painter Fernand Léger, architect Robert Mallet-Stevens, glassmaker René Lalique, fashion designer Paul Poiret, and directors Alberto Cavalcanti and Claude Autant-Lara, among others, to create a collaborative cinematic experience.

Leblanc plays the “Inhuman Woman” of the title, Claire Lescot, who lives on the outskirts of Paris, where she draws important men to her like moths to a flame. At her luxurious parties, she basks in the amorous attentions of her many admirers while always remaining aloof. When it appears she is the reason for a young devotee’s suicide, however, her fans desert her. The filming of the concert where she’s raucously booed is a renowned piece of cinema history: L’Herbier invited more than 2,000 people from the arts and fashionable society to attend the Théâtre des Champs-Élysées and play the part of the unruly audience. Among the attendees were Pablo Picasso, Man Ray, Erik Satie, René Clair, James Joyce, and Ezra Pound (although none are actually visible). 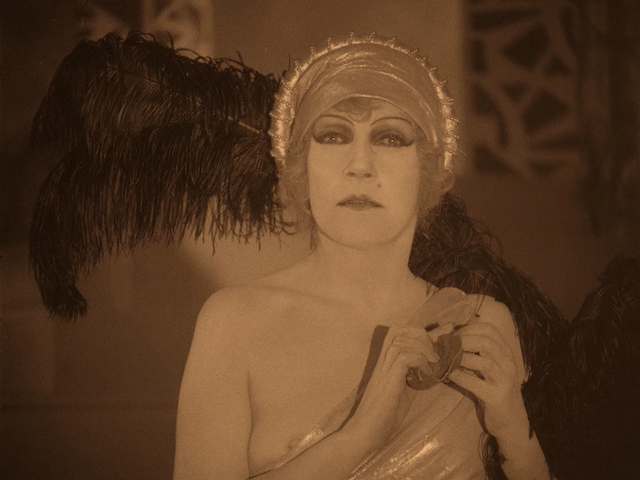 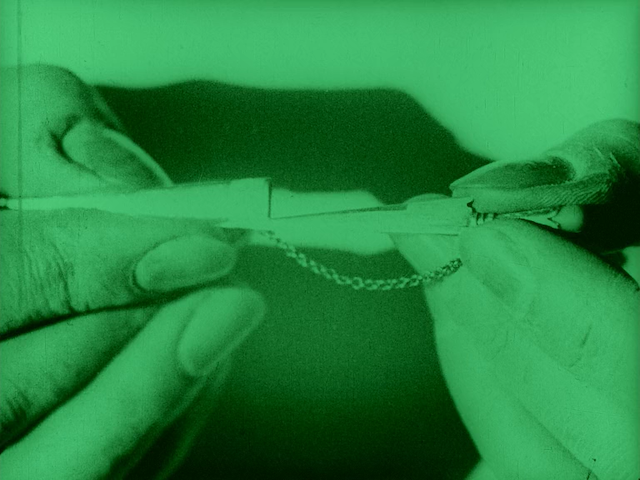 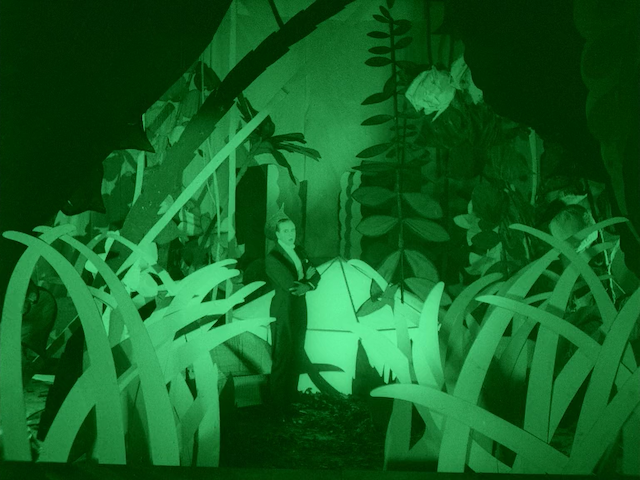 Nils Malmros – Skønheden og udyret AKA Beauty and the Beast (1983)