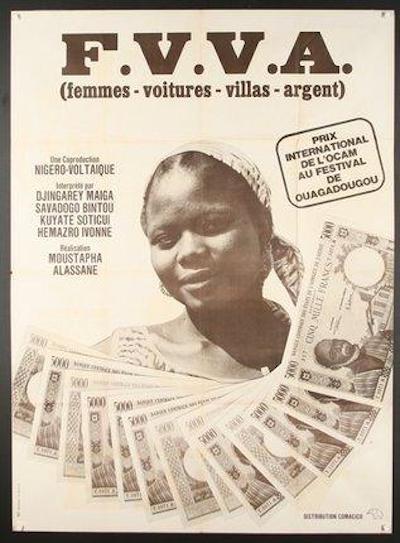 Summary from the Rotterdam Film Festival:
Ali is the image of modern Africa. He happily returns from a football match on his motorbike but a nasty surprise is waiting for him at his parents’ home: he finds Haoua, his bride-to-be, waiting for him. The wedding is celebrated shortly afterwards and the two begin living together under the same roof. They are strangers but cannot stand each other. Haoua is the classic traditional woman who has just arrived from the village, God-fearing and faithful to the laws of tradition. Ali’s friends advise him to look for a second wife. He meets Henriette, an uninhibited and provocative city girl, the woman of his dreams. To meet Henriette’s constant requests, Ali ‘borrows’ some money from the coffers of commander Soleymane, but he is discovered and ends up in prison. Henriette is furious and leaves him, whilst Haoua cries for him in despair. 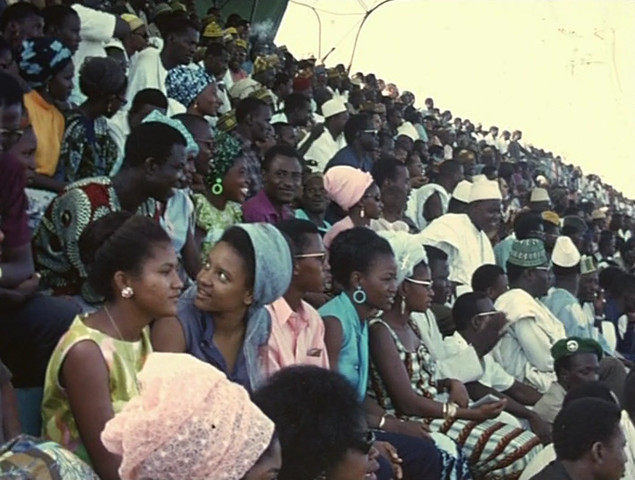 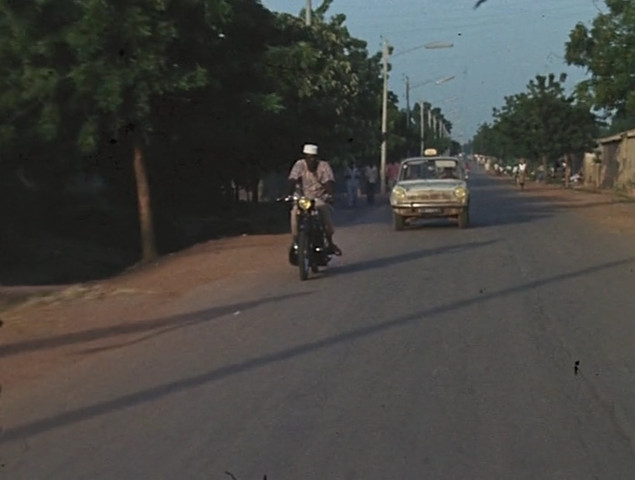 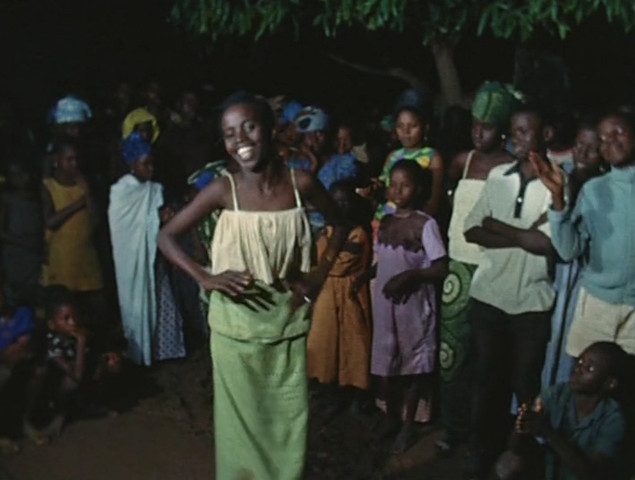 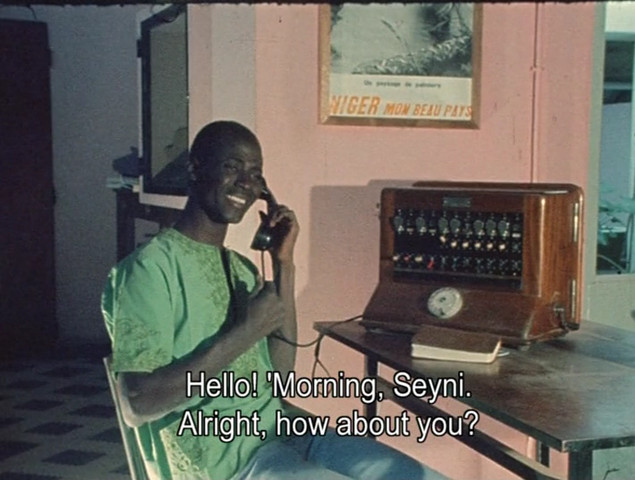