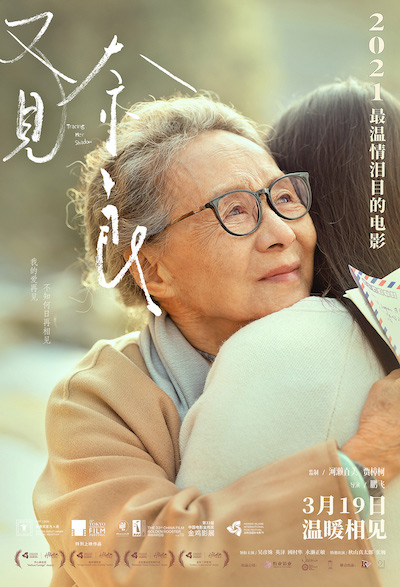 After the victory of the War of Resistance Against Japan in 1945, a large number of Japanese orphans were adopted by families in Northeast China. With the normalization of diplomatic relations between the two countries in the 1970s and 1980s, many orphans returned to China, including Lihua, the adopted daughter of Grandma Chen (played by Wu Yanshu). In 2005, Grandma Chen, who hadn’t received a reply from her adopted daughter for a long time, couldn’t help but miss her. She went to Nara, Japan. People journey. In a foreign country, they met many returned orphans. Their lives showed another side-section of war trauma. Under cultural differences and conflicts, the journey of tracing people became turbulent. Where did the adopted daughter become the biggest in everyone’s hearts Mystery. 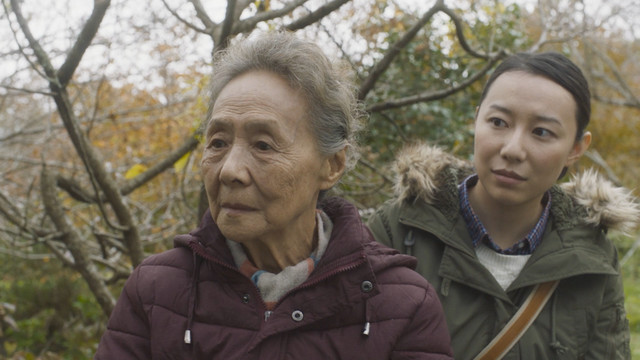 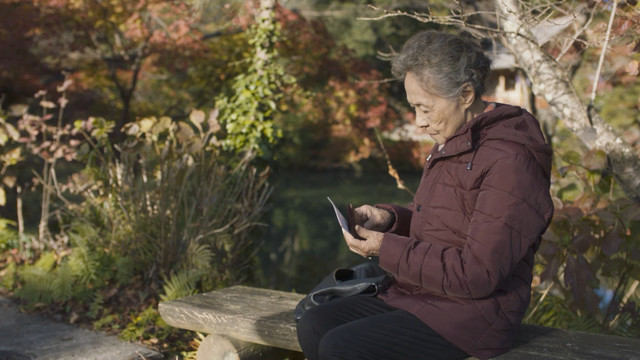 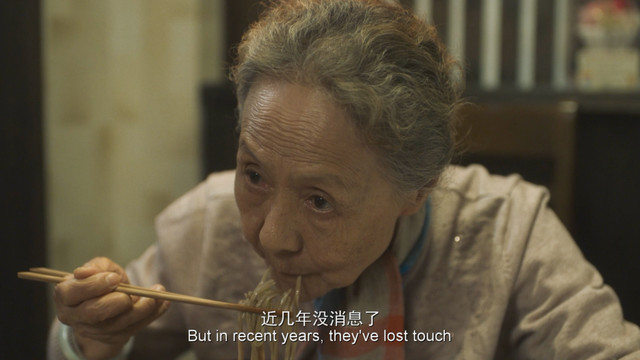 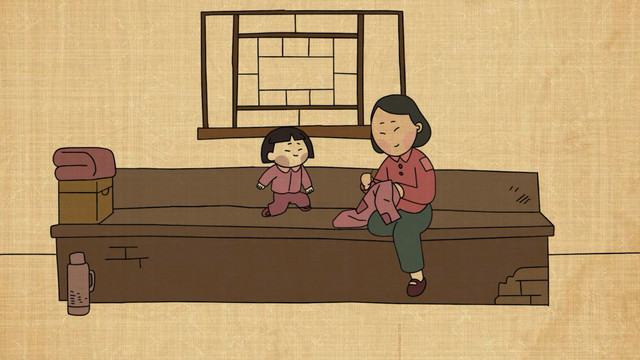