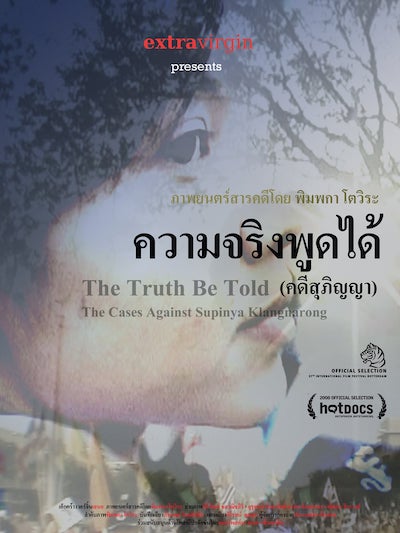 The Truth Be Told is an epic-scale documentary that follows three and half years in the life of Supinya, a media activist who was sued by the Shin Corporation for stating that the company had benefited from the policies of the administration of Thaksin Shinawatra, whose family owned the company. The documentary is snapshot of a turbulent period in Thai politics, from the Thaksin years, the anti-Thaksin backlash that arose after Thaksin sold his share in Shin to Singapore’s Temasek Holdings, and the military coup that ousted Thaksin. 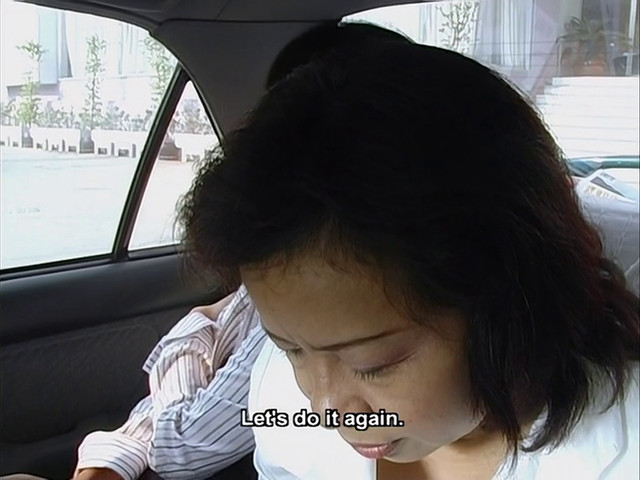 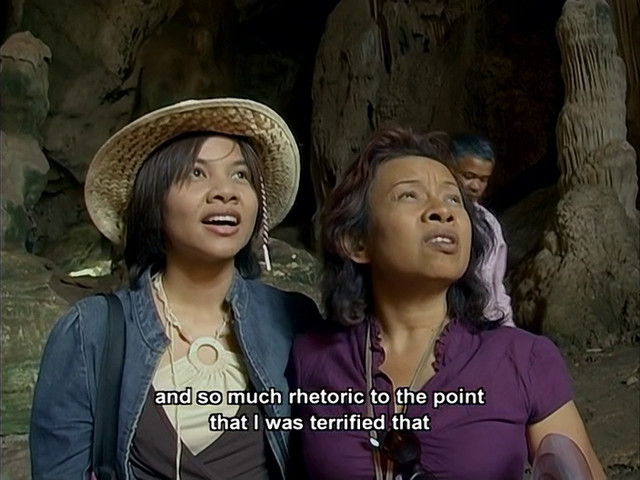 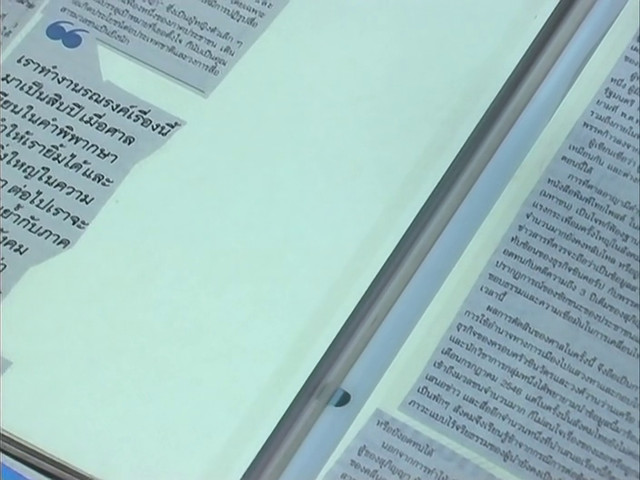