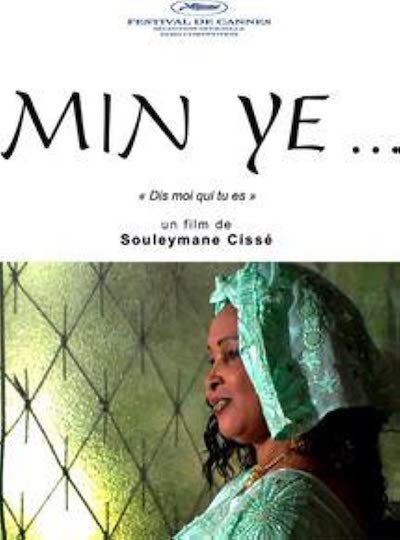 An adultery drama set in a bourgeois family in Bamako, Mali, where tensions are rife within the household: Mimi, bored with the polygamy and routine of marriage, wants to leave Issa. She has a lover, Abba. How will all three cope with this?

Richard Brody capsule review in The New Yorker:
From the standpoint of a romantic triangle in the Bamako beau monde, the Malian filmmaker Souleymane Cissé sketches a scathing portrait of a society that is rotting from the top down. The domineering, arrogant Mimi (Sokona Gakou), a well-to-do public-health bureaucrat, is having an affair with a younger man, Abba (Alou Sissoko), while married to Issa (Assane Kouyaté), a veteran filmmaker at work on a drama about an upper-class woman’s adulterous affair. As the story sprawls and lurches like a soap opera through the expansive arc of its melodramatic plot points, Cissé maintains patience, and even tenderness, for his self-deluding characters while depicting a wide array of underlying ills, including polygamous marriage, political corruption and cronyism, inflexible class hierarchies, and religious hypocrisy. The pathos of an artist too tangled in his personal agonies to look outside his gated courtyard, of a doctor who lives large without seeing a single patient, and of a politically connected playboy with an invisible source of income is heightened by Cissé’s stark visual contrast of chic white-walled villas with the roiling, unpaved roads just beyond. In Bambara. 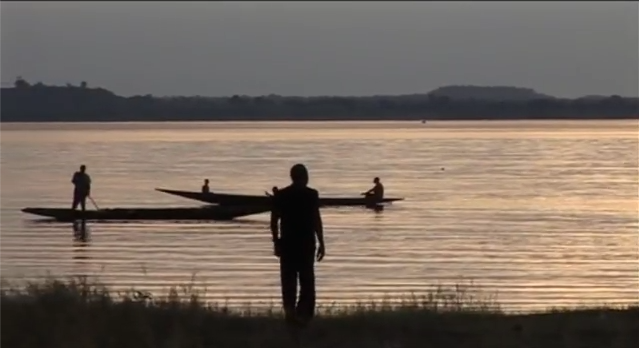 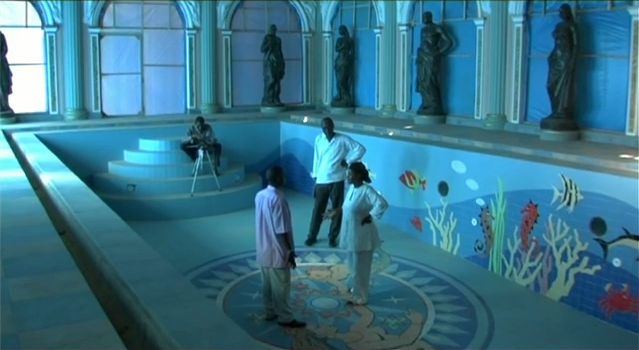 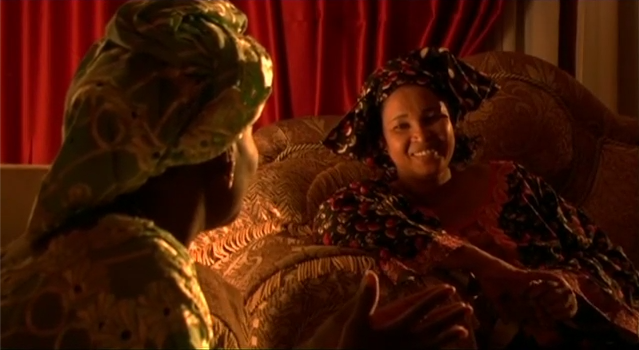 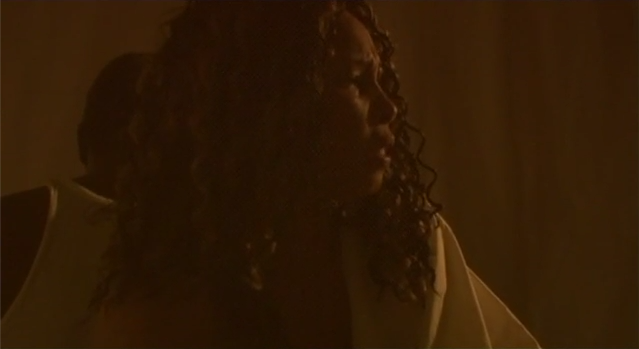