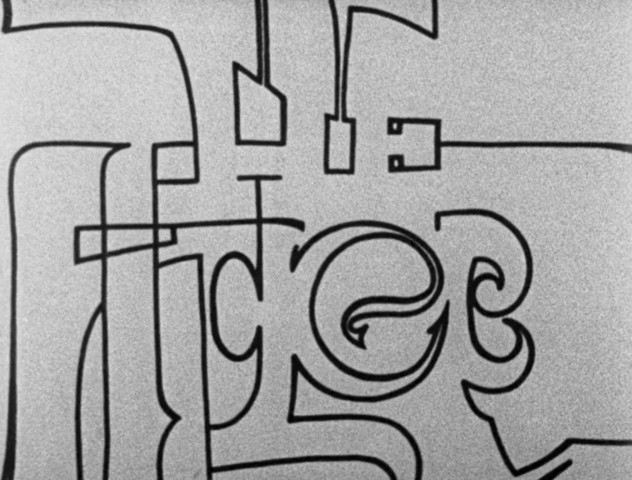 A film consists of alternating black and white frames.

“The Flicker has been called a sort of visual LSD, including hallucinations… You know a man can be called a bald faced liar simply by being an honest reporter. Some of these cats were sitting staring… as if watching and hearing Beethoven himself play his fifth piano concerto.”
– The Evening Star, Washington. 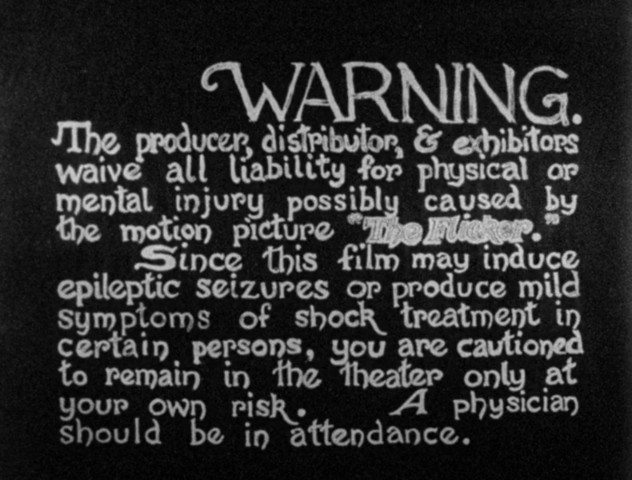 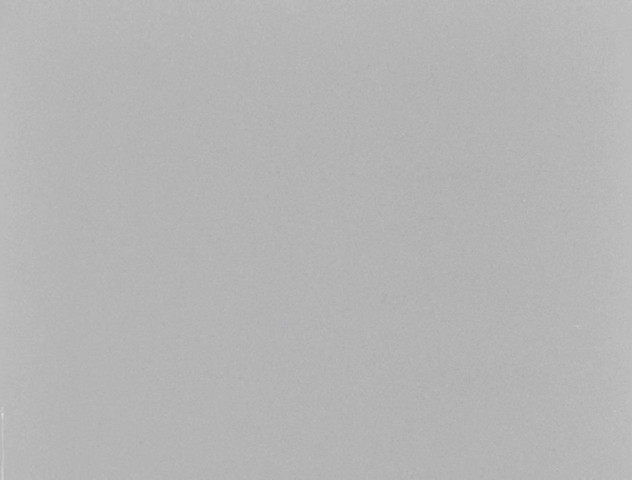 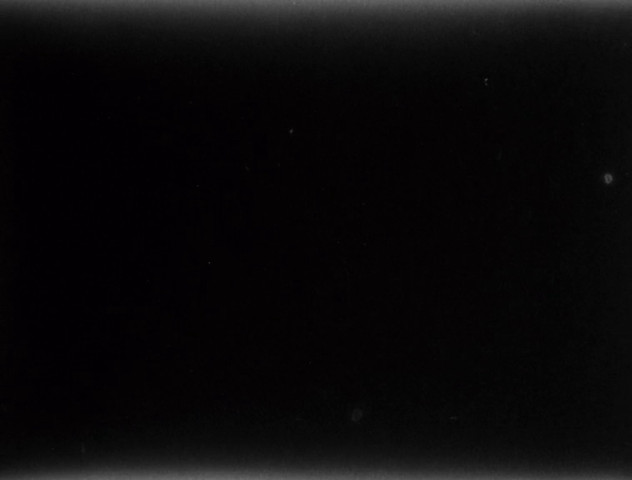 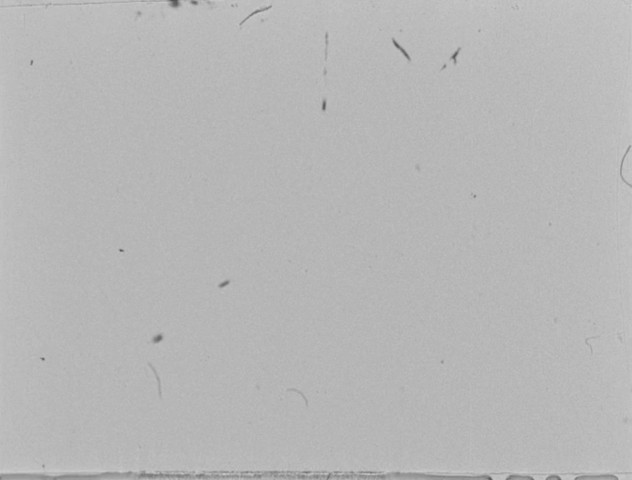