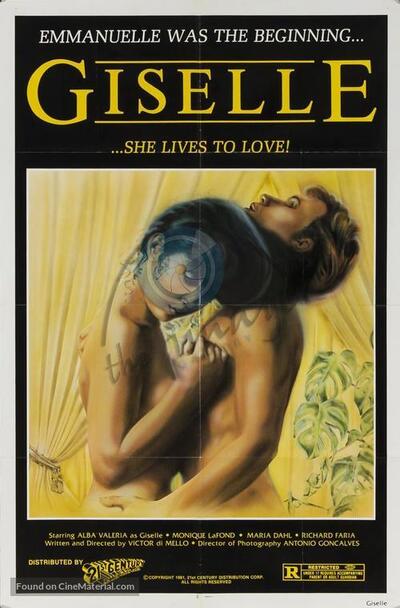 It took four months to be released by the federal censorship. Over 14 million people have paid to watch this spectacular movie in theaters. This is the absolute record of grossing domestic film of all time. Sold for more than fifty countries. Giselle tells the saga of an urban family, whose moral and physical decay, it becomes uncontrollable. Giselle, a girl-woman-head 15 year old, farmer’s daughter, returning from a stint in Europe, rekindle the sexual clearance by his aunt niece. Exposes the undisguised delivering his young cousin to the fantasies of pleasure and ignites the fury of voluptuous farm foreman, so that nothing, absolutely nothing, can curb these desires and sinful unusual characters. Giselle, a girl who goes mad men and women, the film is more categorical the erotic genre. Must. 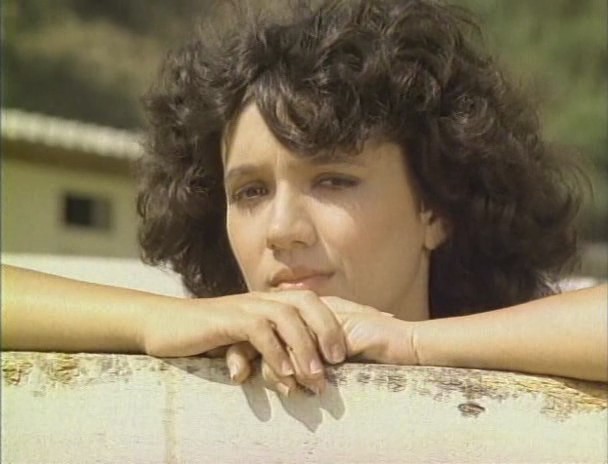 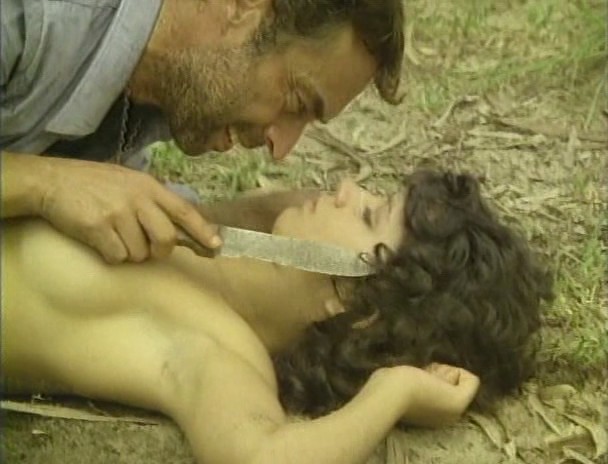 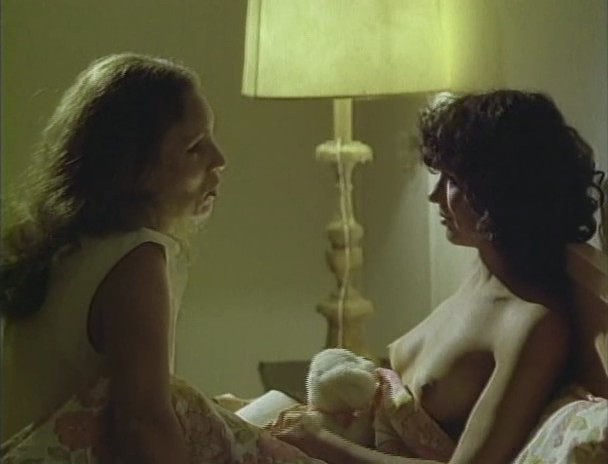 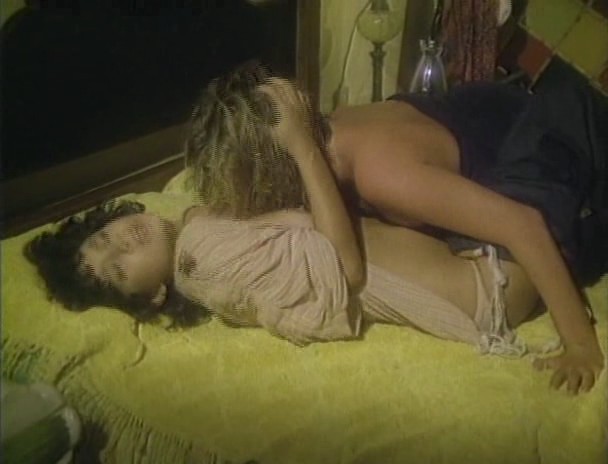