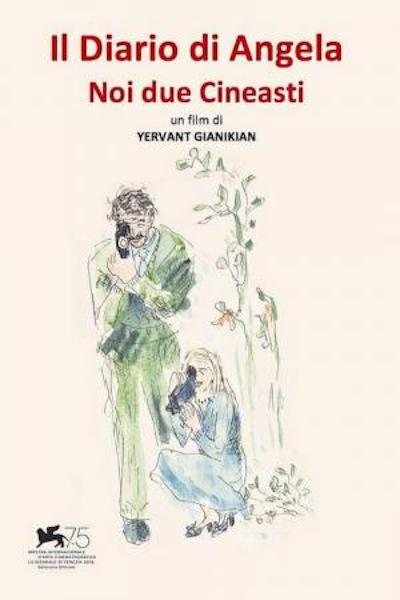 Every day of her life, Angela kept a diary, filled with words and drawings, in which she recorded public and private matters, meetings, things she had read, everything. Including the account of two trips to Russia (1989-90). The period of the collapse of the USSR. A diary that she had been keeping in small Chinese notebooks, since before Dal Polo all’Equatore (1986), on our uninterrupted work on the violence of the 20th century. From our tours in the United States with the “scented films” of the late seventies to the Anthology Film Archive of New York and the Berkeley Pacific Film Archive… Now I reread these diaries and see again the film-diary of all those years. I am alone now, after many years of life and artistic work together. I took her up into the Eastern Alps, which she loved and where we used to walk together. Angela comes back to life for me in the handwritten words, jotted down with a light touch, that accompanied her drawings, her watercolors, rolls of paper stretching for tens of meters. I look at our private, forgotten films. Recordings that lie behind our work of reinterpreting the documentary film archives and giving them new meaning. Everyday life, made up of simple things, the people we felt close to who accompanied us on our journeys, our research in the world of stock footage, a trip to Soviet Armenia with the actor Walter Chiari. Testimonies that we gathered over the course of time. 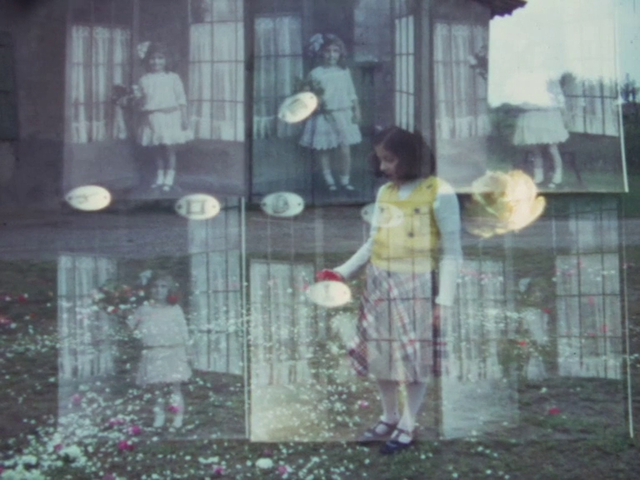 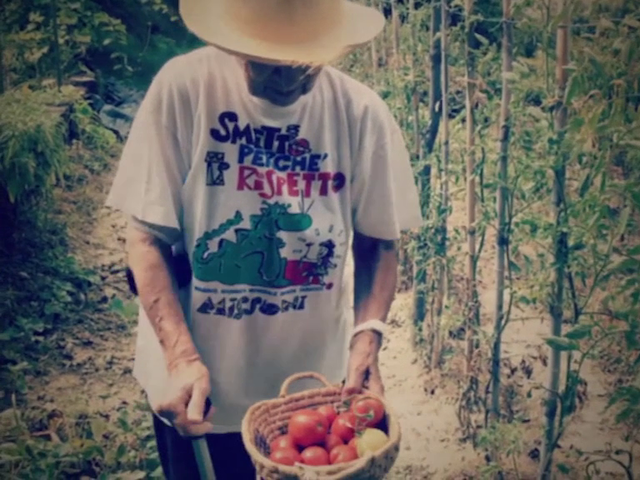 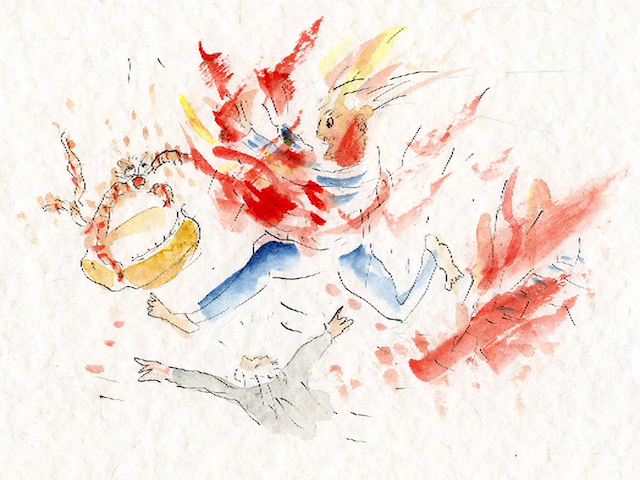