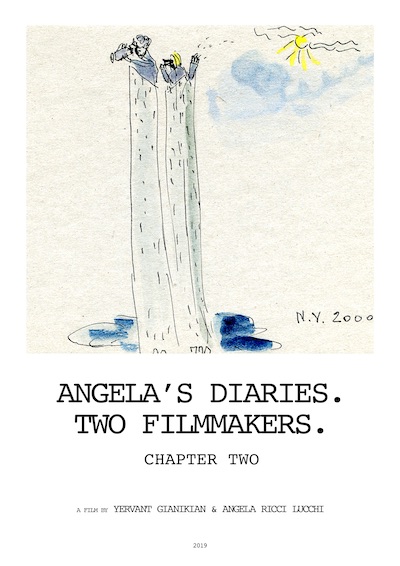 I diari di Angela – Noi due cineasti. Capitolo secondo recounts in the first place our private lives, revealing what we went through while the movies we were making–on the violence of war, on colonialism and fascism—took shape. The film draws on the writings of soldiers, the wounded and prisoners of war. The passages describe some of the battle sites and the boundaries of the Austro-Hungarian Empire, and show us the face and the acute gaze of Freya Stark at Asolo, as well as reminding us of the unmistakable voice of Walter Chiari in Soviet Armenia. In those years at the same time as the Trilogia della guerra we were working on a large installation called La marcia dell’uomo. Then we devoted ourselves to the Trittico del Novecento, begun in 2002 and finished in 2008 for the Mart in Rovereto. Among the many themes explored were the end of the Second World War, hunger and the economic miracle. In the new film lay the essence of our artistic, historical and political mission. The promise made to Angela was renewed and still shines through the impassioned writing of her pages that pass without barriers through the narrow and dark eye of the needle of a violent world. 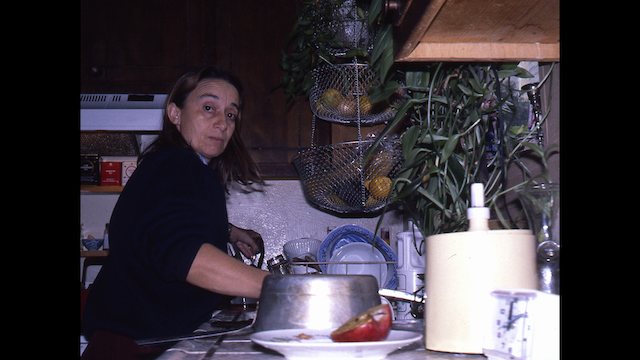