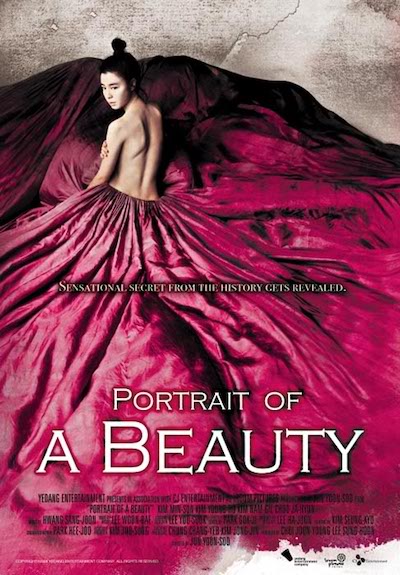 Yun-jeong is a young girl in 18th Century Korea who has an aptitude for, and a love of, painting, but as women in the Joseon dynasty are not deemed worthy to put brush to paper, she allows her brother to take the credit for her artwork. When her deception leads to her brother’s tragic death, Yun-jeong is sent away to study the art of painting in his place, disguised as a man and taking her brother’s name in the hope of becoming an artist in the Royal Court.

Her studies progressing over time, Yun-jeong (played in adulthood by Kim Min-sun) gradually blossoms into a beautiful young woman and as she begins to sexually awaken – meeting and falling in love with mirror maker Kang-moo (Kim Nam-gil) in the process – she becomes increasingly obsessed with the sexually explicit interactions taking place all around her. Putting her talent to good use, she starts to create paintings of these graphic scenes but the subsequent discovery of her sexually charged artwork not only threatens her future as a painter, but also ultimately puts her very life in danger… 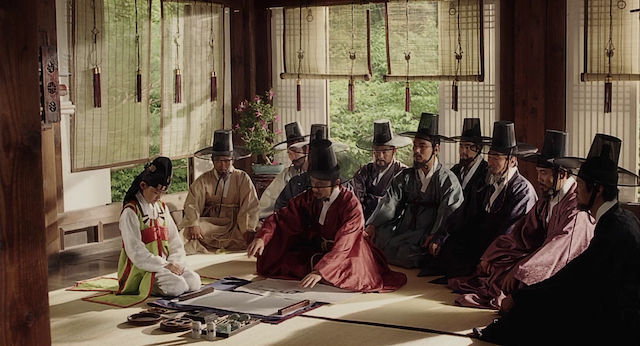 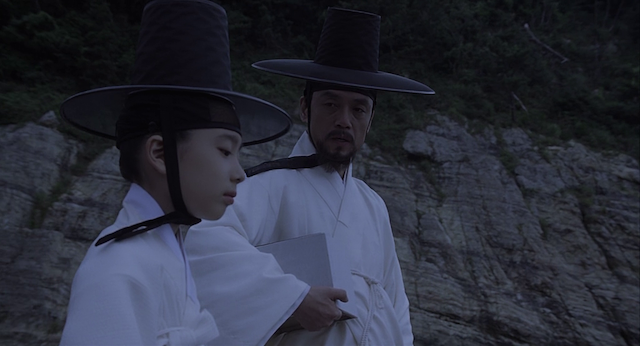 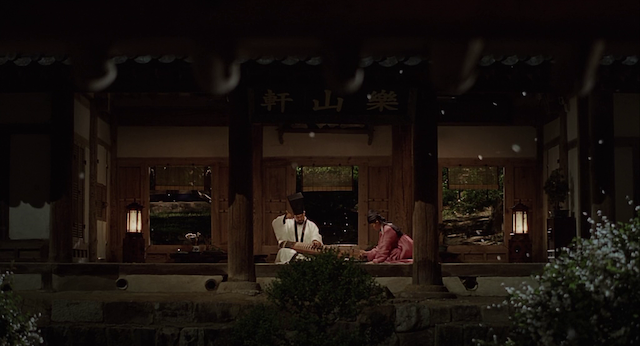 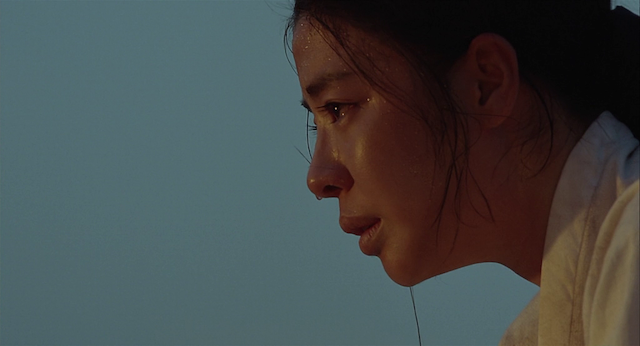