The White Hell of Piz Palü opens with the male protagonist, Dr. Johannes Krafft, who mountain climbs with his wife on their honeymoon. At the sight of an avalanche, he laughs arrogantly. Nature seems to retaliate, and moments later Dr. Krafft’s wife slips, plummeting down a small, deep crevice. The encounter with forces of nature initiates Dr. Krafft’s grief-driven search effort to rescue his wife.

Dr. Krafft is later joined by another couple, Maria Maoni and Hans Brandt. Collectively, they embark on an epic journey to conquer nature’s untamed forces. Replete with majestic scenes of snowy mountains, blowing clouds and untainted lands, this film is the perfect example of a Bergfilm. The film takes place in the Dolomites, a section of the Italian Alps. Arnold Fanck, the director, is also the father of the Bergfilm and provides a genuine representation of the German mountain film. Nature functions as its own character, exerting its powerful forces upon the mountain climbers.

The landscape scenes and vast openness present in this film contribute to its aesthetic representation of the mountains. The plot is simplistic and the lack of actual conversation compels the viewer to focus his/her attention on nature as a driving force. Even though there is no color, the white, snowy mountainous setting speaks volumes and invites the viewer to see the innocence of white as a darker shade of hell. 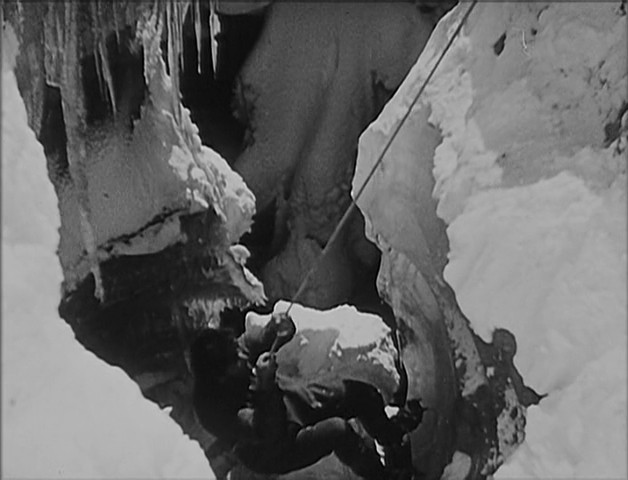 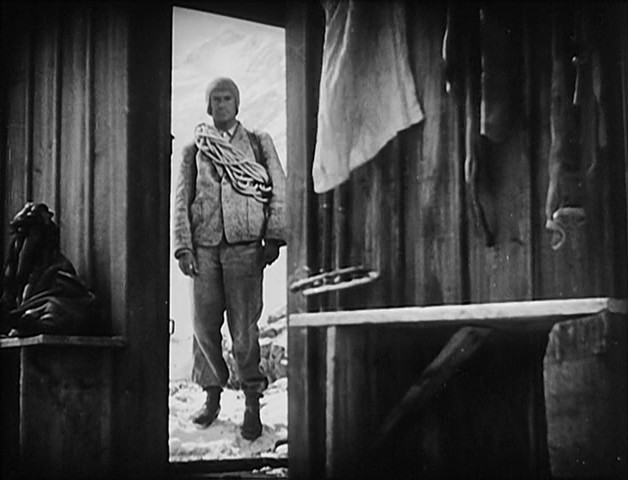 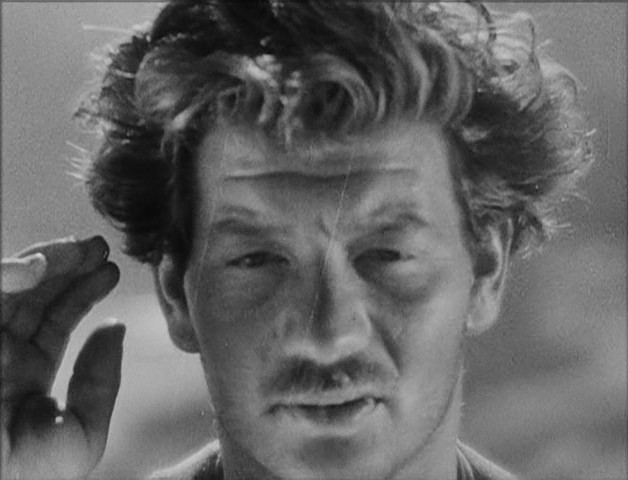 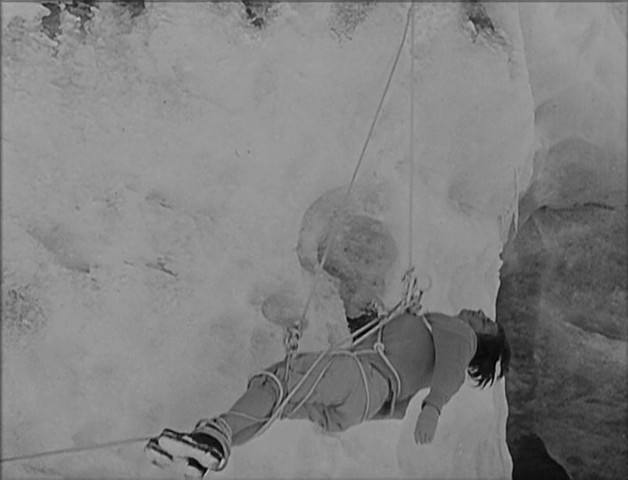