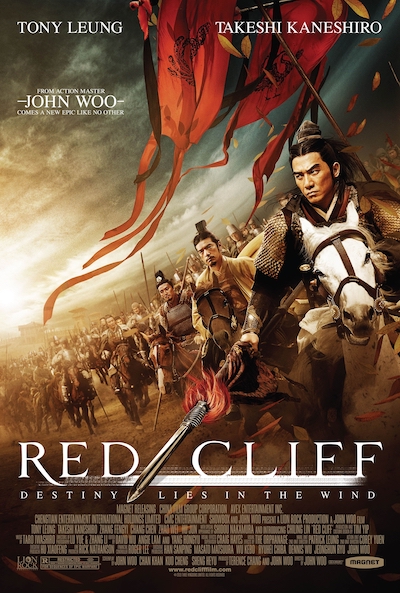 Quote:
John Woo displays the crucial distinction in the magnificently told Red Cliff, the Hong Kong director’s triumphant return to Chinese film after 16 years in Hollywood” and “with Red Cliff, Woo shows he’s still a masterful director to be reckoned with.

Quote:
Finally, Asian cinema sees the birth of a movie with the grandeur – in both budget and inspiration – of epic franchises like The Lord of the Rings. Hefty action sequences are knit together with delightful detail, including poetic animal imagery. While the Asian-ness of movies like Crouching Tiger, Hidden Dragon caters to a Western audience, Red Cliff captures the heart and soul of the Asian philosophy with a more universal appeal. 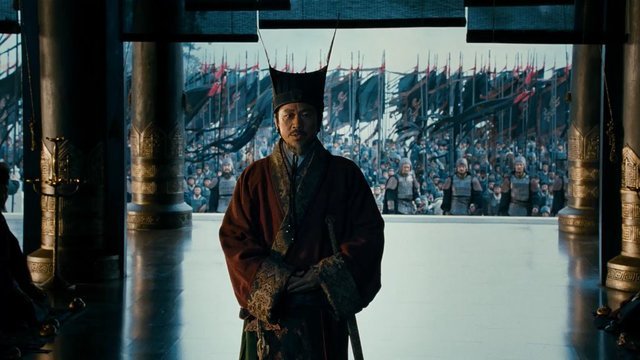 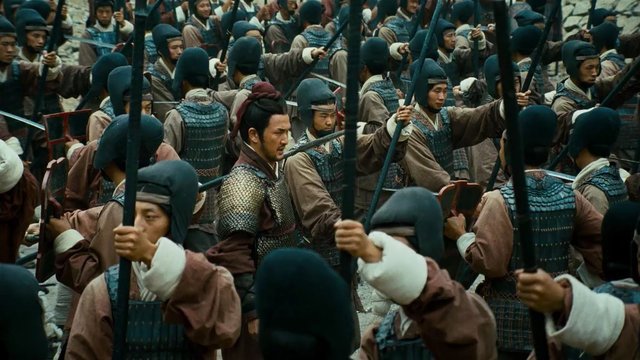 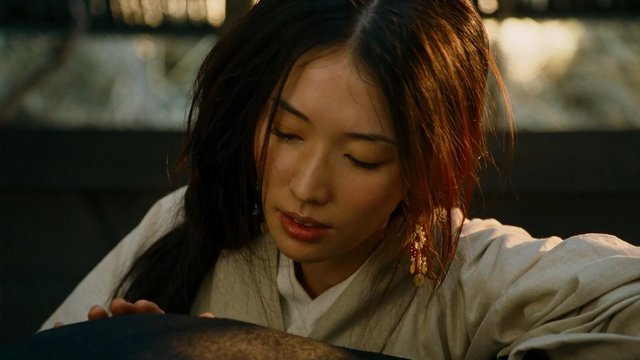 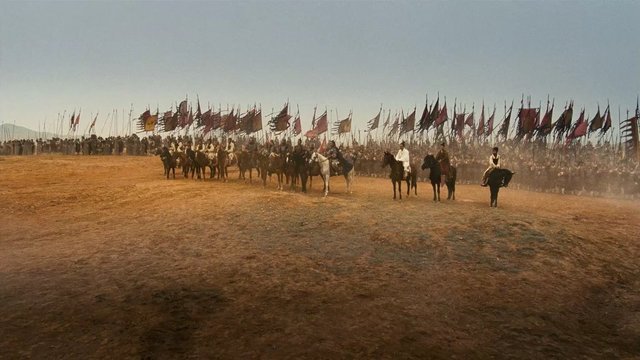