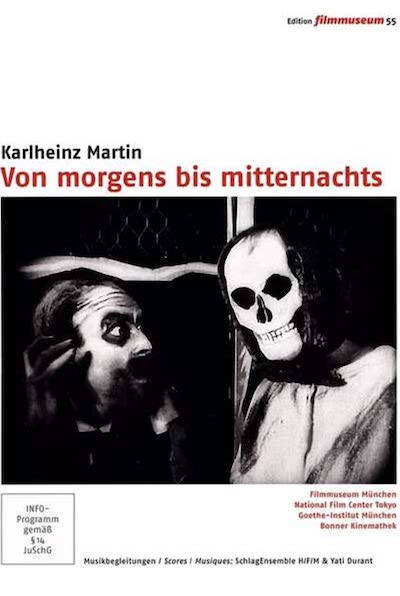 Still shocking even today, From Morn to Midnight remains one of the boldest examples of German expressionist cinema. Based on a play by one of the era’s most respected expressionist writers, Georg Kaiser, the story centres on a bank cashier (Ernst Deutsch) who steals money after becoming enraptured by an elegant customer (Erna Morena). Driven by lust, he begs the customer to come away with him, but she laughs in his face. Distraught at having to return home to his drab family life, the cashier goes on the run, determined to seek out the pleasure and passion he has been missing. But he is continually haunted by visions of death, and his relationship with the stolen money soon sours.

Martin had previously directed the text on stage, where he had attempted to disconnect the work from reality – something he took even further with the film, using a minimalist, sketch-like style to move it towards the subjective emotions of the cashier’s point of view. 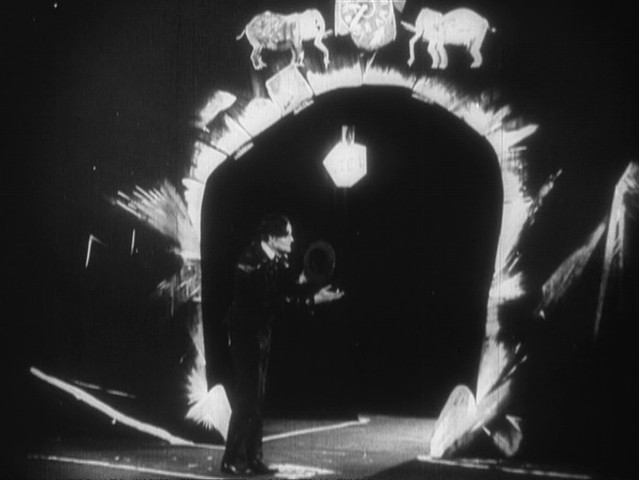 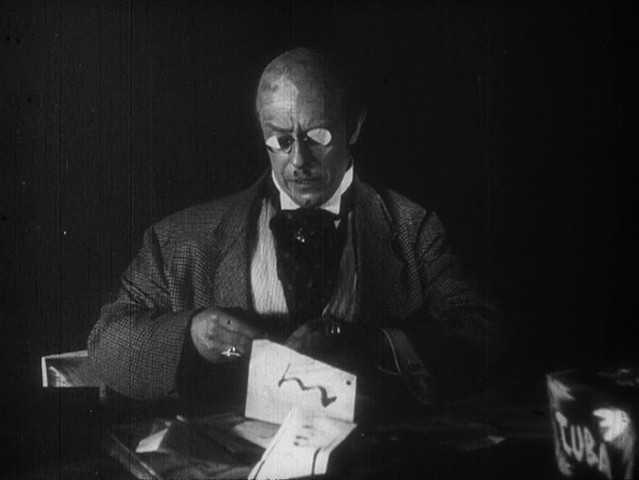 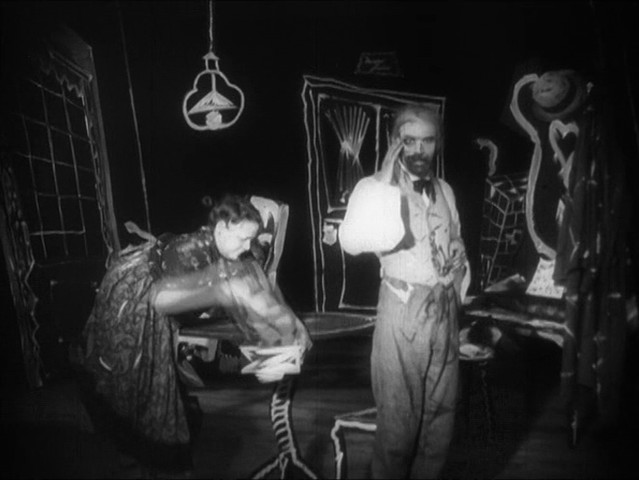 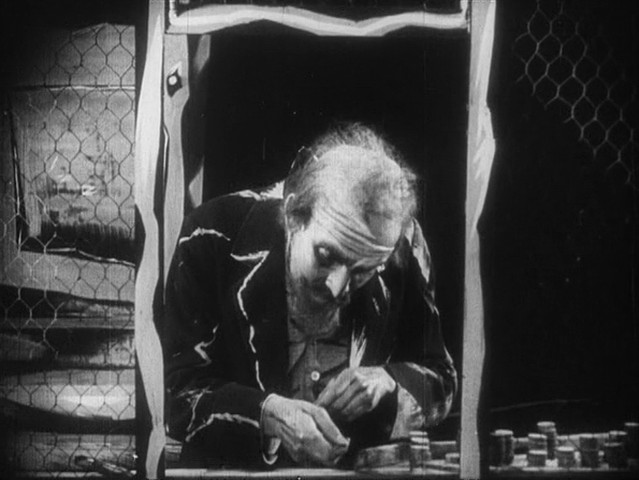