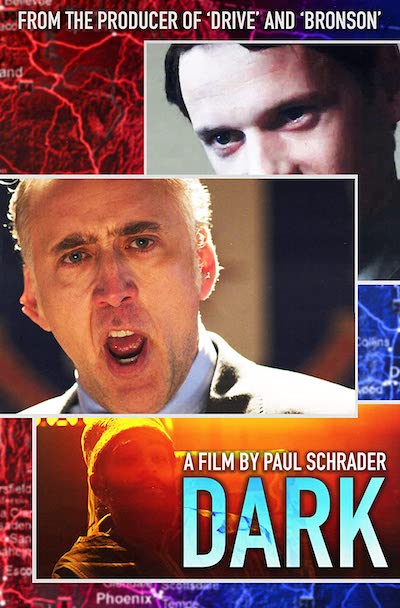 Dark” was filmed in 2013 and released in 2014 under the title “Dying of the Light”. The film was taken from me after the first director’s cut, re-edited, scored and mixed without my input.

I offered to revisit de film, cut and mix a new version at my own expense but was denied permission by the producers.

This cut was created using work print DVDs. I had no access to the original hi-res footage and unmixed sound. I used those limitations to my advantage when creating this new film.

I was working toward a more aggressive editing style when “Dying of the Light” was taken away from me. “Dark” represents the direction I was hoping to go.
“Dark” was not created for exhibition or personal gain.

It is for historical record.
– Paul Schrader 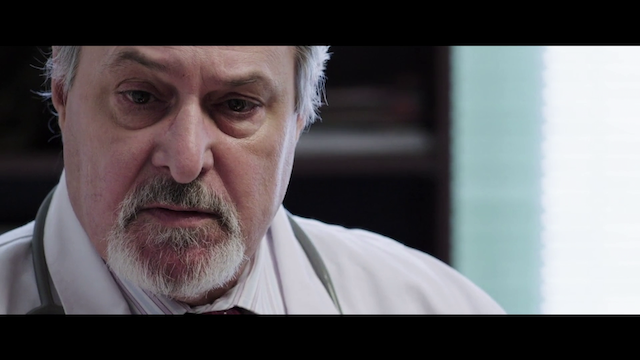 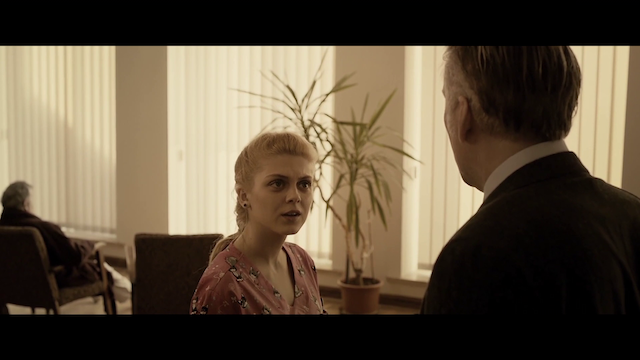 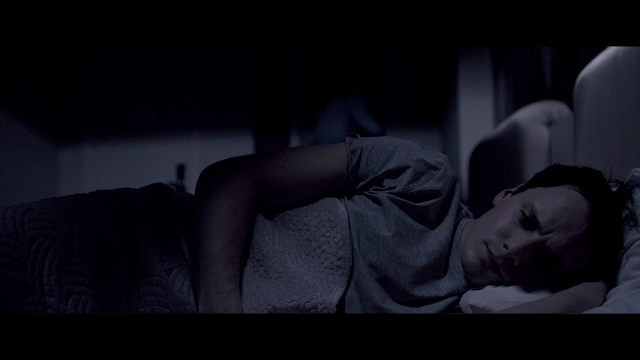 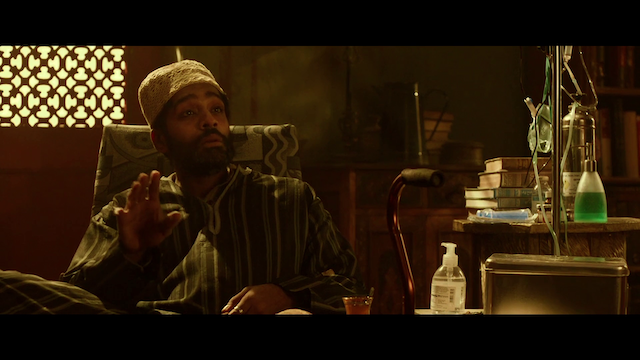