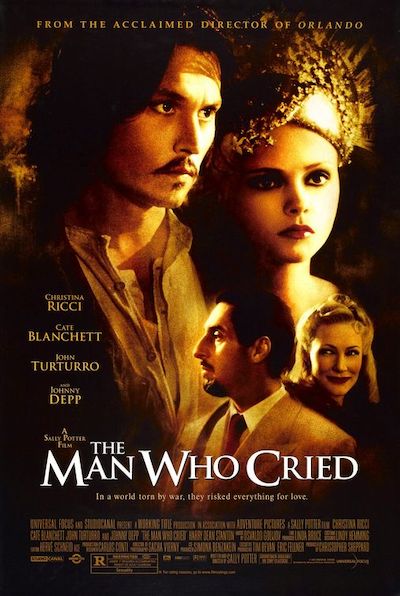 A Russian Jewish father emigrates to America in 1923, with a promise to send for his mother and young daughter when he is settled. When his village is burned in a pogrom, his mother is killed and his daughter is separated from other youngsters who make it to the port to emigrate. She ends up on a ship bound for England, where she is renamed Suzie and raised by a British family. Many years later, Suzie’s talent for singing and dancing sees her accepted into a Paris dance troupe where she is befriended by Lola, a fellow dancer from Moscow. Cesar, a handsome brooding gypsy who works with the troupe later becomes her lover. Lola pursues Dante, an egotistical tenor who is performing in the area. All is well until the Nazis march into Paris, and Suzie’s Russian Jewish background places her in danger. She must decide whether to leave Cesar and her friends and continue the search for her father in America. 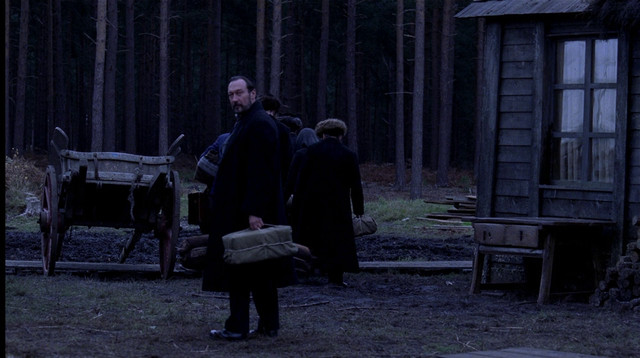 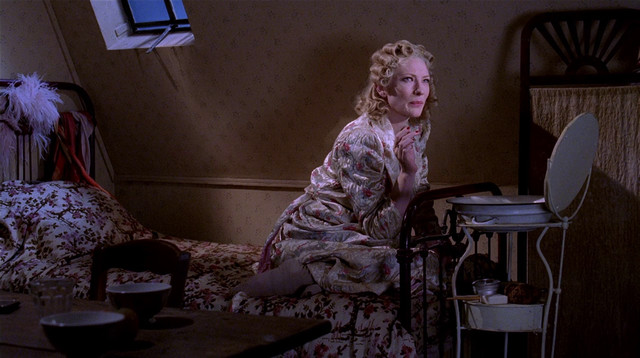